John Oliver to perform at The Met this December 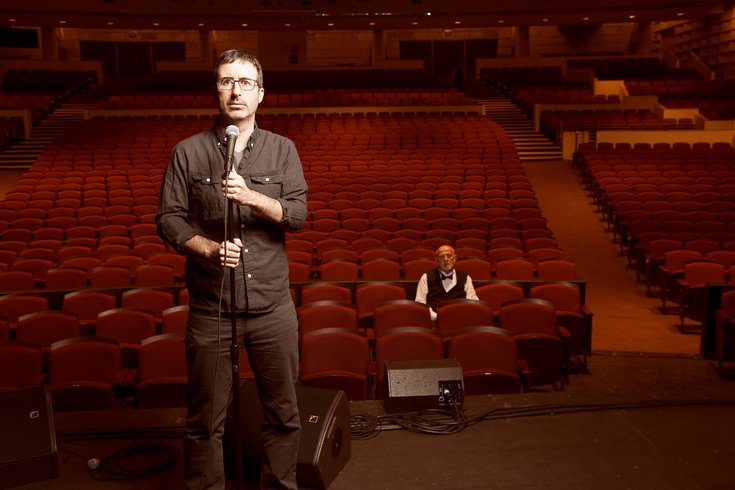 John Oliver rose to notoriety for his work as a British correspondent on The Daily Show with Jon Stewart. He now hosts HBO’s popular late-night talk series, Last Week Tonight with John Oliver, on which he satirically covers the week’s news, politics and current events from a satirical point of view.

Get your tickets to see John Oliver perform at The Met now.

John Oliver at the Met