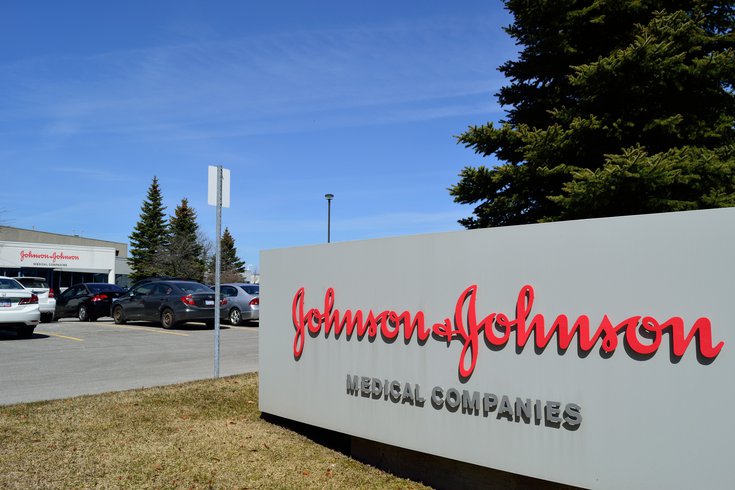 Johnson & Johnson's HIV vaccine was found to be ineffective at preventing infection during a clinical trial conducted in southern Africa, the NIH says.

An HIV vaccine developed by Johnson & Johnson failed to prevent infections in a clinical trial, another disappointing outcome in the fight against the deadly virus.

The vaccine, which utilized the same technology as J&J's COVID-19 shot, aimed to reduce the chance of contracting HIV by at least 50%. But a primary analysis of the Imbokodo trial showed the vaccine did not offer significant protection, the National Institutes of Health said Tuesday.

"The development of a safe and effective vaccine to prevent HIV infection has proven to be a formidable scientific challenge," said Dr. Anthony Fauci, director of the National Institute of Allergy and Infectious Diseases. "Although this is certainly not the study outcome for which we had hoped, we must apply the knowledge learned from the Imbokodo trial and continue our efforts to find a vaccine that will be protective against HIV.”

The study began in November 2017 and enrolled 2,637 women ages 18-35 from five countries in southern Africa. The participants either received the vaccine regimen — two initial shots and two boosters — or a placebo over a one-year period. They were followed for at least two years.

Paul Stoffels, J&J's chief scientific officer, told STAT that the vaccine's efficacy was not statistically significant and could be the result of chance rather. If a vaccine is 50% efficacious, it could have an impact.

"I should be used to it by now, but you're never used to it — you still put your heart and soul into it,"Glenda Gray, the study's principal investigator, told the New York Times. Gray has been working on developing an HIV vaccine for 15 years.
The trial was funded by J&J, the Bill and Melinda Gates Foundation and the National Institutes of Health.Like J&J's COVID-19 shot, the vaccine used an adenovirus to deliver a genetic code to create proteins that the immune systems learns to attack. The vaccine did not have any safety-related issues, and it was clear the shot did not increase the chance of contracting HIV.

The road to developing an HIV vaccine has been a long one. There have been several failed attempts at creating a vaccine that reduces the chance of contracting the virus, including one candidate developed by Merck that actually raised the risk of getting HIV.

In 2015, J&J's vaccine had proven to be 90% effective in reducing HIV infections in animals, leaving researchers optimistic for its human clinical trials.

While the results were not what they were hoping for, researchers said the findings will help inform future vaccines.

Larry Corey, the principal investigator of the HIV Trials Network, which helped run the study, said the idea behind the vaccine was for non-neutralizing antibodies, which bound to the virus, to slow the rate of infection.

"It is telling us that non-neutralizing antibodies are not decreasing acquisition and maybe demonstrates how difficult and different HIV is than COVID-19," Corey told STAT.

A second trial from J&J, is set to continue, the New York Times reported. The trial, called Mosaico, uses a different iteration of the vaccine and is being tested on men who have sex with men and transgender people in eight countries including Poland, Brazil and the United States.