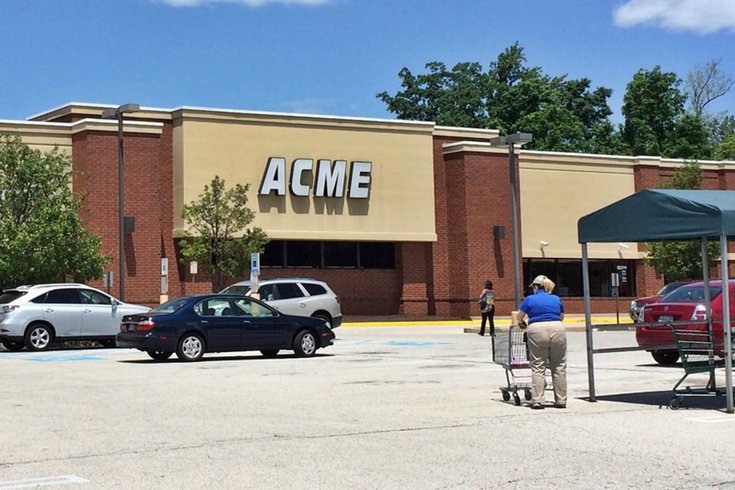 The Acme Markets' store in King of Prussia.

A federal judge in Camden, New Jersey rejected lawsuits filed against Whole Foods, Wegmans and Acme Markets by consumers who claimed that the markets were making extra dough by lying about their breads.

As NJ.com reported, a group of consumers claimed that the grocery stores had signs that said things like "baked fresh in our oven" or "made in house bread" but the bread was actually frozen and re-heated in the store.

He added: "Without details as to particular misrepresentations and subsequent purchases, the complaints do not inject the kind of particularity required for fraud claims."

However, an attorney for the plaintiffs said that they still won because the grocery stores had taken down "the misleading signs and advertisements."