And he has some special plans for it 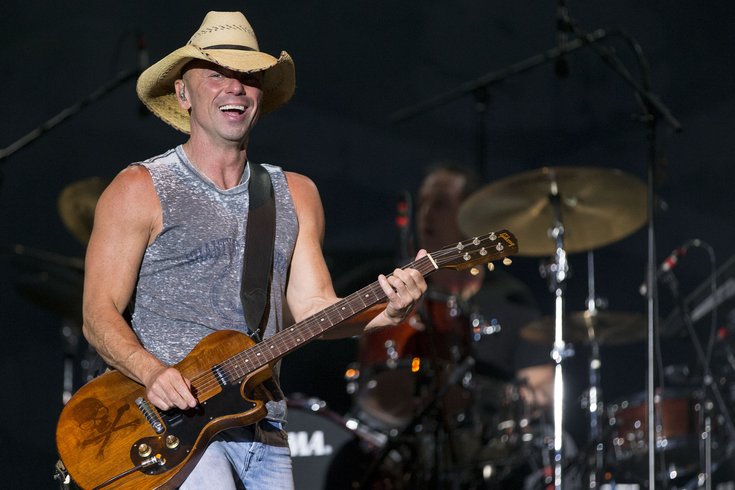 In this April 3, 2016 file photo, Kenny Chesney performs at the 4th Annual ACM Party for a Cause Festival in Las Vegas.

Country music star Kenny Chesney has been thinking specifically about his upcoming show in Philadelphia – taking place on Saturday – since he performed last summer in the City of Brotherly Love.

I have a bullseye on Philadelphia, and we are going to let that place have it.

It’s not that last year’s Philadelphia show was phenomenal, but quite the opposite actually in his humble opinion, which is why he’s made a promise to Philadelphia, via an interview with Sounds Like Nashville, to bring it this weekend.

"I am telling you right now, the Philadelphia show, I want to go ahead and tell the fans up there that are listening...I’ve been thinking about that all winter, so I have a bullseye on Philadelphia, and we are going to let that place have it.”

In the interview, Chesney explained he was feeling under the weather when he performed for fans in Philadelphia last summer. As of right now, with a day to go until his show, he's feeling good (fingers crossed.)