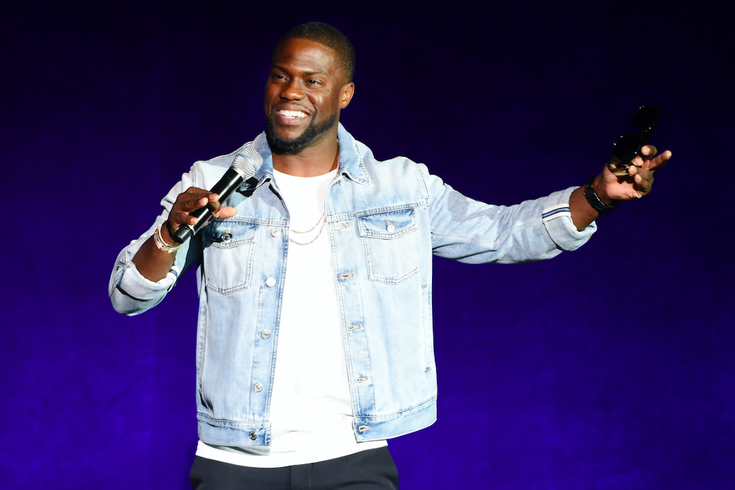 Kevin Hart's going back to school.

The actor and comedian who hails from Philadelphia has signed on to star in and produce Universal Pictures' "Night School" set to air in fall 2018, according to the Hollywood Reporter.

Hart reportedly came up with the film's plot which follows a group taking adult classes for a shot at passing the GED exam.

Tim Story, who also collaborated with Hart in "Ride Along," is in talks to be the film's director.

"Night School" will also be produced by Hart via Hartbeat Productions, his entertainment company, as well as Will Packer through Will Packer Productions.