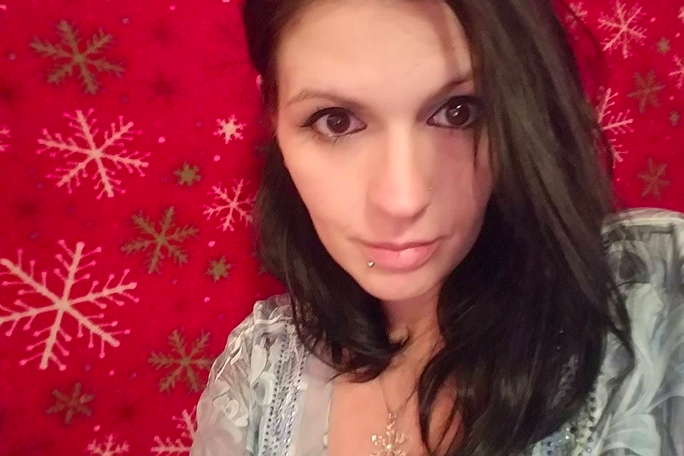 A northeastern Pennsylvania woman who allegedly pulled a knife at a CVS drug store late last week is offering a strange explanation for the threatening display.

It was all a "social experiment," according to Rosario Helyn DeAngelo, the 33-year-old woman who allegedly flashed a black-bladed knife at a CVS location in Pittston, Luzerne County.

The incident occurred last Thursday morning after a store employee said she saw DeAngelo shoplift a battery charger, according to The Citizens Voice.

When the employee followed DeAngelo out of the store, she reportedly noticed the knife in her hand and felt threatened. DeAngelo returned the charger, but the employee called police to report that DeAngelo had allegedly brandished the knife.

At the scene, police ordered DeAngelo to drop the knife to the ground. That's when she allegedly told authorities she had been conducting a "social experiment that went horribly awry."

The point, she explained, was "to see what people in Pittston are paying attention to," such as stealing battery chargers, for instance.

DeAngelo is charged with a felony count of robbery and misdemeanor accounts of simple assault and related weapons offenses. She was taken to Luzerne County Correctional Facility and is held on $25,000 bail awaiting a June 26 hearing.