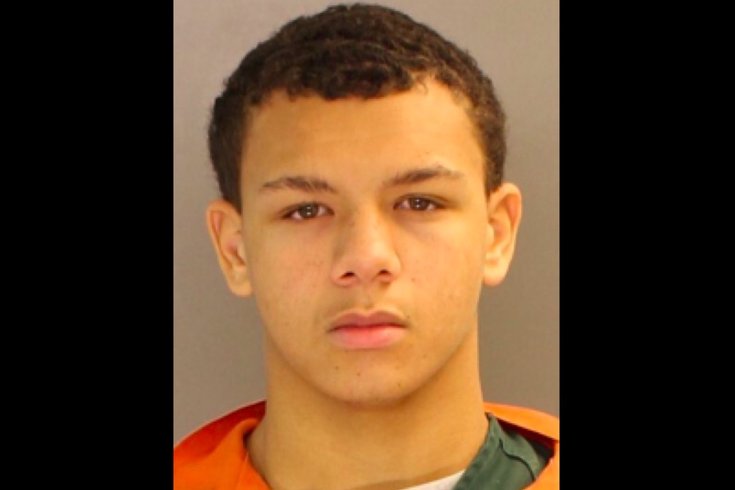 A Lancaster teenager will spend at least 54 years in prison for his role in the 2014 killing of an elementary school teacher.

Marcus Rutter, 17, received a 54- to 109-year prison sentence on Friday for killing 32-year-old Nicole Mathewson during a home invasion.

He was the first juvenile to be sentenced in Lancaster County since the United States Supreme Court ruled that mandatory life sentences without the possibility of parole were unconstitutional for juveniles.

In December 2014, Rutter and 26-year-old Thomas Moore broke into the Mathewson's home. During the home invasion, Mathewson was beaten to death and her debit card, her vehicle and other items were stolen.

Moore had already pleaded guilty and is serving a life sentence.

Rutter's lawyer had argued that Moore persuaded Rutter to go along with the crime.

Ashworth rejected the claim and said Rutter was an "active co-conspirator."