Peter DeLaurier, Michael Norris celebrated with A Touch of Tango 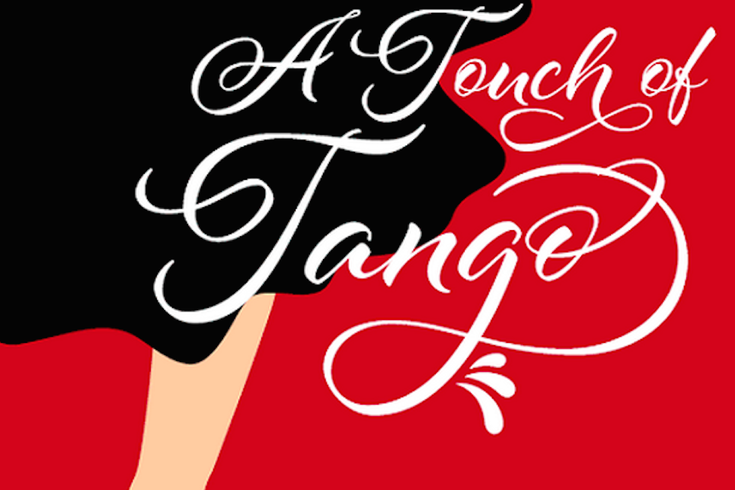 A Touch of Tango celebrates Peter DeLaurier and Michael Norris.

Followers of the Philadelphia theater scene will appreciate the work of actor/director Peter DeLaurier and arts executive Michael Norris. Both will be honored with Lantern Theater Company's 2014/2015 Luminary Awards on Saturday, March 28 in a special event called A Touch of Tango.
The event also serves as the company's annual benefit. Attendees will enjoy a cocktail reception with a buffet dinner and dessert, the award presentation and live entertainment. A silent auction rounds out the benefit with vacations, date nights, collectibles and more up for grabs.
DeLaurier is a staple of the local theater community. He is an actor, director and playwright whose talents were recognized with a Barrymore Award for acting in 2004.
Norris is the VP of External Relations for the Greater Philadelphia Cultural Alliance and previously worked at Art-Reach and Arden Theatre. Leadership Philadelphia named him a Creative Connector in 2011.

A Touch of Tango