Co-owner allegedly had payment list for sex acts, according to court documents 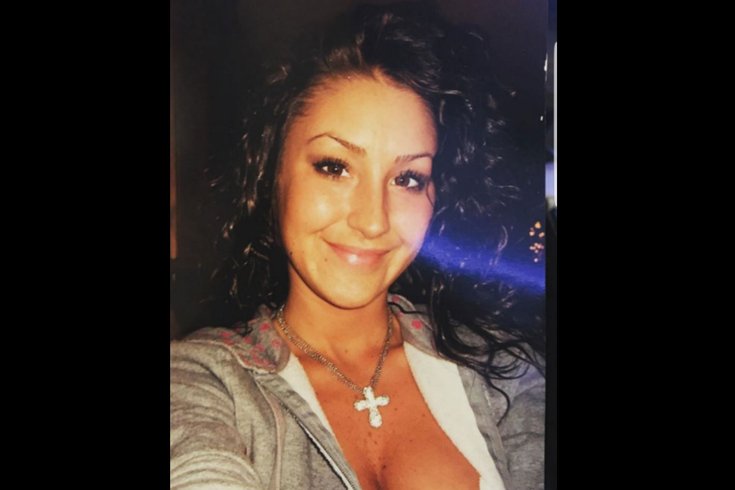 Ericka Puglisi alleges one of the owners of the eatery routinely harassed her, even offering different pay for various sex acts.

A job serving tacos at one Jersey Shore town allegedly came with sexual harassment, including a payment list for various sex acts, according to a lawsuit filed by a waitress.

The suit also alleges Liccio would flirt, stare at her and touch her inappropriately, call her names like “sweetie” and “babe,” and describe her as “hot” and “attractive.”

RELATED: The story behind this summer's "rabbit explosion" at the Jersey shore

The harassment extended to other male employees of the Margate establishment, according to the lawsuit.

“The male kitchen staff regularly touched plaintiff’s butt and breasts, whistled at her when she walked by, regularly asked plaintiff for hugs in order to feel her breasts, and openly commented to each other about plaintiff’s boobs and her body,” the lawsuit said.

The suit further alleges Liccio's wife was verbally abusive to the waitress from Atlantic City after hearing about the allegations.

A request for comment was not immediately responded to by the Liccios.