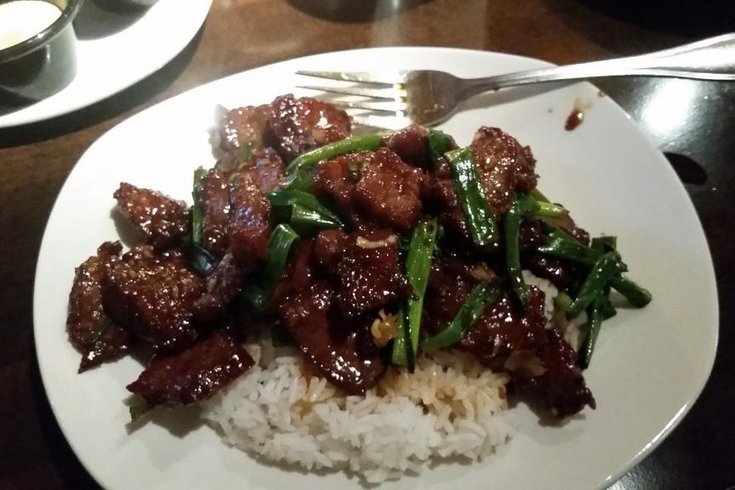 Read More
At some chain restaurants like P.F. Chang's, you have to cough up a little extra dough to support a gluten-free diet.

Well a California woman believes this violates the law, and has taken her case to court.

Anna Marie Phillips filed a lawsuit against P.F. Chang’s China Bistro, Inc., back in December of 2014, claiming that those with celiac disease must eat gluten-free because of their condition and they are protected under the Americans with Disabilities Act, Legal Newsline reports.

The lawsuit says that they are forced to pay extra because because of their medical condition.

More details on the lawsuit, per Legal Newsline:

Phillips brings suit on behalf of persons with celiac disease or gluten intolerance who ordered items from P.F. Chang’s gluten-free menu in California within four years prior to the suit.

According to papers filed, the number of class members has been calculated to be more than 3,000. P.F. Chang’s operates 204 restaurants in 39 states, with eight in Northern California.

The plaintiff seeks an injunction against further surcharges; restitution for the surcharges paid for gluten-free items; civil penalties; compensatory damages; and punitive damages.

The Daily Beast talked to Josh Glickman, who is an attorney for The Social Justice Law Collective. Glickman said there is hope for the case:

“It comes down to who pays. Disability discrimination does not end with ensuring handicap accessible bathrooms and constructing ramped entrances into buildings. Lawsuits such as this are important because they educate consumers, disease sufferers, and food providers of the requirements of the ADA, and help ensure that people with disabilities are not discriminated against in violation of the law.”

The Daily Beast reported that their inquiries to P.F. Changs for comment on the case were not answered.