Legislator from Philly suburbs on house arrest after 2nd DUI 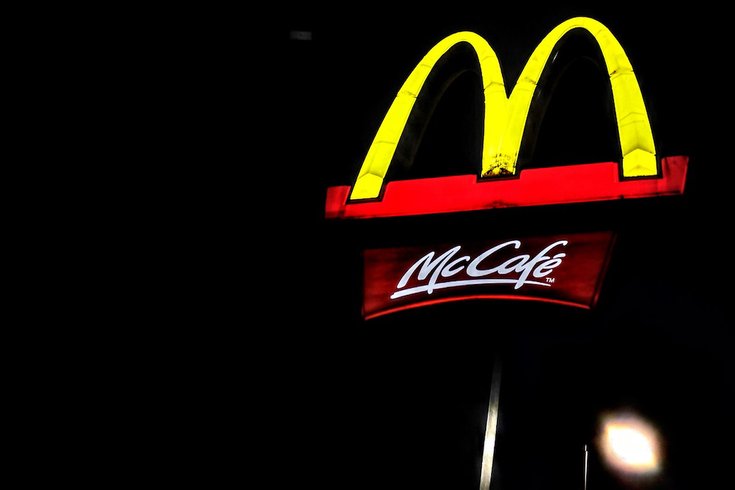 A Democratic state representative from Bucks County has been placed on a month of house arrest after pleading guilty to driving drunk earlier this year in Harrisburg.

It was the second time he had been arrested and charged with DUI since 2011.

Galloway is apologizing and says he’s working to put the arrest behind him.

The 59-year-old Galloway underwent a monthlong inpatient treatment program in July and August, after the state budget was finished.