'The Lion King' remake asks, 'Can You Feel The Slog Tonight?' 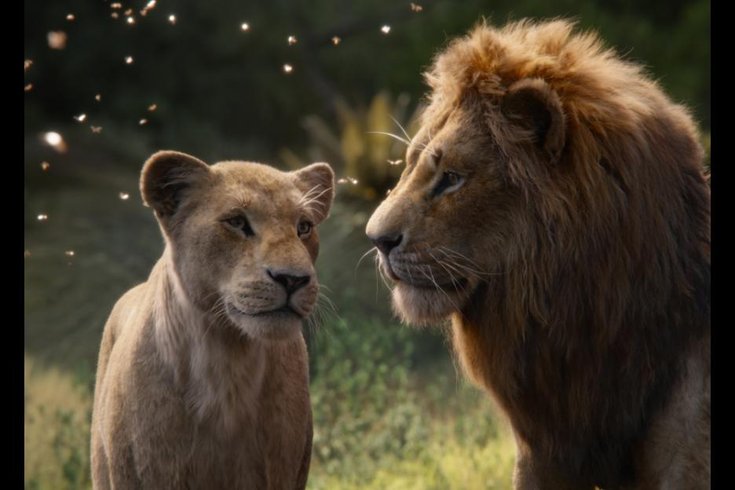 The Lion King and Queen.

For the third time this year, Disney has made an expensive, elaborate remake of one of its animated classics, and this time it's "The Lion King," 25 years after the original arrived and became one of Disney's biggest hits ever in the summer of 1994.

This new "Lion King" isn't quite as uniquely bad as the Tim Burton-directed "Dumbo" remake that arrived back in March, but it's also lacking most of the positive elements of the "Aladdin" redo that debuted less than two months ago. Overall, though, it's a dull, ponderous affair, which wastes the considerable talents of Donald Glover, Beyonce, and hundreds of skilled CGI engineers.

The new film, directed by actor and frequent Disney hand Jon Favreau (who also directed "Iron Man" 1 and 2 and "The Jungle Book"), repeats all of the general, loosely-based-on-Hamlet plot beats of the animated original: Simba is the baby cub of his father, King Mufasa. Simba's evil uncle, Scar, kills Mufasa and exiles Simba, who goes to the jungle, matures, and eventually returns to re-take the crown. 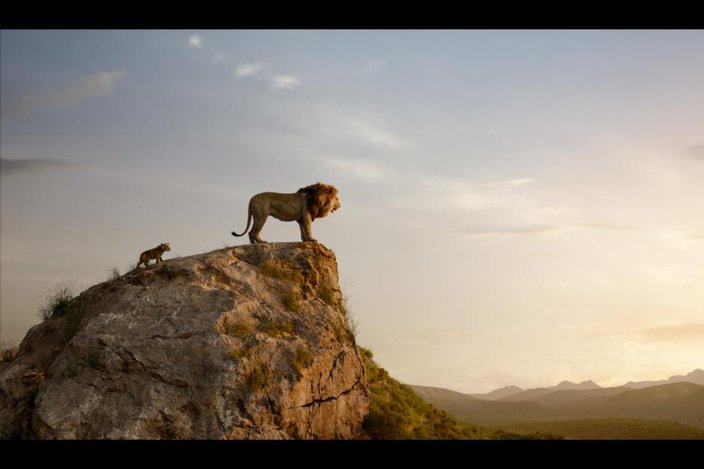 The twist here is that the animals are rendered in photorealistic computer graphics, so they appear to be actual lions, hyenas, meerkats and the rest. Donald Glover and Beyonce voice Simba and his eventual mate, Nala, when they're adults in the second half of the film. Chiwetel Ejiofor steps in for Jeremy Irons to voice Scar, although James Earl Jones has been lured out of retirement to once again voice Mustafa.

I will acknowledge that the original "The Lion King" has never been my favorite Disney movie. Its songs, by the team of Elton John and Tim Rice, are a clear notch below the Alan Menken/Howard Ashman masterpieces of the three films previous. Scar is a flat, one-dimensional villain. Sarabi, Simba's mother, barely exists as a character, and the comic relief characters are super-annoying. I didn't enjoy the original when I first saw it at age 16 back in '94, and didn't like it any better when I watched it again with my kids two decades later.

The new film not only fails to correct most of these problems, but exasperates them and adds new ones.

The songs, with slight changes, aren't much improved, and fit into the plot haphazardly, while Beyonce's original tune "Spirit," like most songs of its kind, appears added for the singular reason of getting an Oscar nomination. These remakes tend to add a feminist twist, such as giving greater agency to characters like Belle and Jasmine, and it's usually an element that works. But Sarabi, once again, is given just about nothing to do.

The new movie's version of Timon and Pumbaa, now played by Seth Rogen and Billy Eichner, were my favorite addition, as the only two voice performances that actually make an impression. But John Oliver is never not an irritant as Zazu, the bird sidekick. 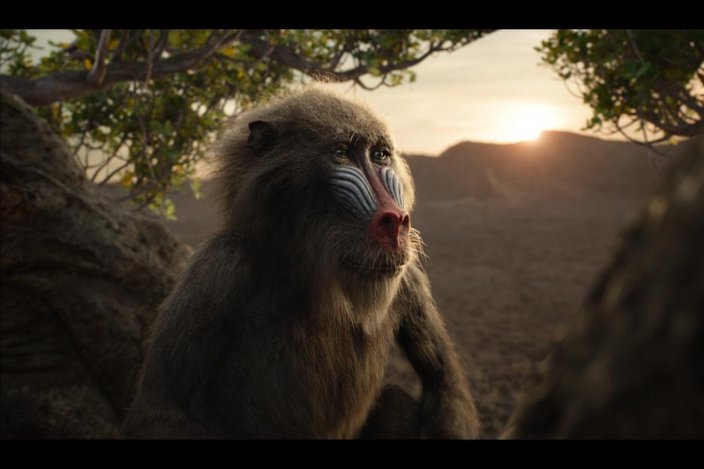 Despite the plot not being especially different, the new "Lion King" adds about a half hour of running time, which mostly consists of stalling and other filler that doesn't do a whole lot besides slowing everything down.

While the computer graphics are visually stunning in many places, especially in the landscapes, there's something sort of off about the look of the animals while they're speaking- starting with the near-total lack of facial expressions. And the film, a couple of times, does that thing that Peter Jackson's movies often do, where the plot stops dead in its tracks just to show off the CGI creatures.

Even worse, the third-act mountaintop battle sequence is shot in complete incoherence- it's a fight among a bunch of lions, in which the lions look alike and the entire thing is rendered in shadow and dark, giving the sequence not an iota of spacial continuity. It's bad enough when third-act battles do this in Marvel movies, but it's somehow even worse when it's a bunch of computer-generated lions.

I'm not going to say that these remakes are always worthless. I quite liked the 'Beauty and the Beast" re-do three years ago, and Favreau's 2016 "Jungle Book" was very enjoyable as well. Judging by the early looks of things, Disney appears to have creative, original ideas for its upcoming takes on "Mulan" and "The Little Mermaid."

But of the three remakes put out this year, none were especially successful creatively. The best of three, "Aladdin," came out just a few weeks ago and I barely remember anything about it. In the near future, when the originals and remakes are all sitting side-by-side on the Disney+ streaming service, it'll be hard to imagine why anyone would choose to watch the new movie when the old one is just a click away.

"The Lion King" arrives in theaters nationwide on July 18.