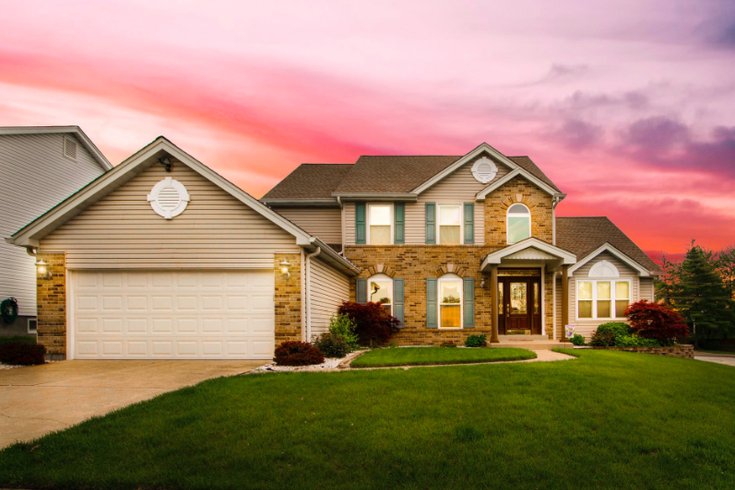 Mortgage rates in the United States dipped to their lowest levels since September 2017 last week, sticking to about 3.82% for a 30-year-fixed mortgage on June 7.

What was unexpected about this drop is that it held firm for about five straight days. Typically, these drops are reversed more quickly as Mortgage News Daily noted in a June 11 report.

Outside factors appear to have played a role in this window of low rates. Mortgage rates are dictated by the bond market, which has been closely following the question of whether the United States will impose tariffs on Mexican imports.

Over the weekend, as President Trump struck a deal with Mexican leaders on immigration enforcement, the tariff threat was withdrawn. By Tuesday, the bond market had reacted and mortgage 30-year-fixed mortgage rates had climbed back up to 3.875%.

As the Federal Reserve manages the bond market through short-term interest rates, volatility in economic data and trade policy could indirectly repeat extended periods of both lower and rising mortgage rates.

"In the bigger picture, days like today raise the concern about rates spending more than just one day moving higher," Matthew Graham writes for Mortgage News Daily. "In terms of momentum, things have been so good for so long that it makes sense to be cautious about additional weakness in rates until we see signs of stabilization."

In the immediate months ahead, the possibility of lower rates sticking around could help fuel home sales during the busy summer months. Here's a snippet from Fox Business:

Falling mortgage rates make it cheaper for would-be homebuyers to finance their purchases. For instance, a $300,000 30-year mortgage at the current rate of 3.82% would have a monthly payment of around $1,400, compared to the $1,600 monthly payment for a similar mortgage at the 4.94% rate that was available in November. Put another way, someone who can afford a $1,600 monthly payment could borrow about $42,000 more now than they could seven months ago. That could spur more home purchases and help give the economy an extra boost heading into the key summer season.

Political uncertainty in the near-term could result in favorable periods for home buyers over the next few months. How the Fed reacts to weak economic indicators in 2019 will have a clear impact on whether or not the trend of lower rates continues.

The current course suggests the Fed could possibly lower interest rates, departing from the past two years of increases that investors have come to expect. If that comes to pass, we could see home sales get jolt through the summer months.