This is every 'Home Alone' fan's dream 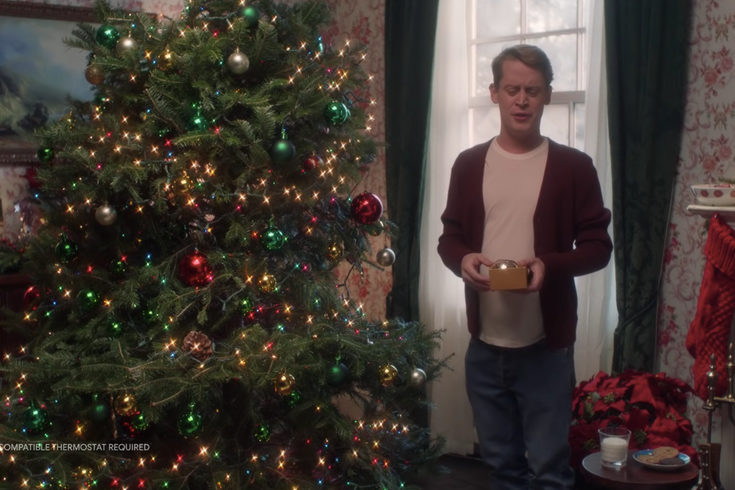 Macauley Kaulkin makes an appearance as Kevin McCallister in an advertisement for Google Assistant.

Culkin is back in the McCallister family home — just like in "Home Alone" — but when he has the house to himself this year, the Google Assistant is there to help him.

In the ad, Culkin recreates famous scenes from "Home Alone," including the iconic "Keep the change, you filthy animal" scene (amongst others). He does all of the things Kevin does when he realizes that he's home alone for Christmas.

First, he tries to put on after shave. But this year it doesn't burn his face; he's just run out. He jumps on the bed, orders a pizza, decorates the tree, and plays some of his old tricks, too.

The ad really brings back all of the '90s memories we have associated with this movie and growing up. It's almost too good to be true. That's marketing at its best, Google. Well done.