An automobile crash has reportedly been ruled out as the cause 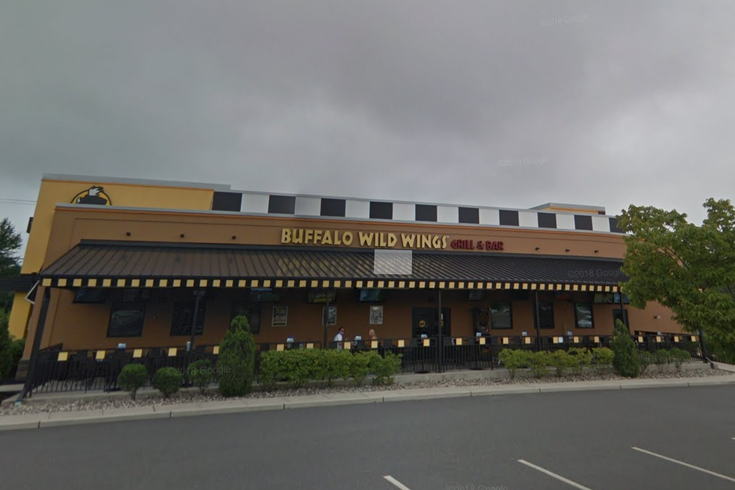 The Buffalo Wild Wings outside the Hamilton Mall.

A man was found dead late Friday night inside a car that burst into flames outside a Buffalo Wild Wings near the Hamilton Mall.

The restaurant, located about 20 minutes from Atlantic City, is outside the Hamilton Mall in Mays Landing.

According to officers at the scene, the man’s body was found inside the car after the fire was extinguished.

Hamilton Twp, Atlantic County police this morning report a man was found dead after car on fire put out last night 6pm in parking lot of Buffalo Wild Wings next to Hamilton Mall on Black Horse Pike. Picture thanks to @atlanticcity911 @FOX29philly pic.twitter.com/ryWZ548Iqr

NBC10 reports that an automobile crash has been ruled out as a potential cause of the fire.

Authorities have not been able to identify the man, per NJ.com.