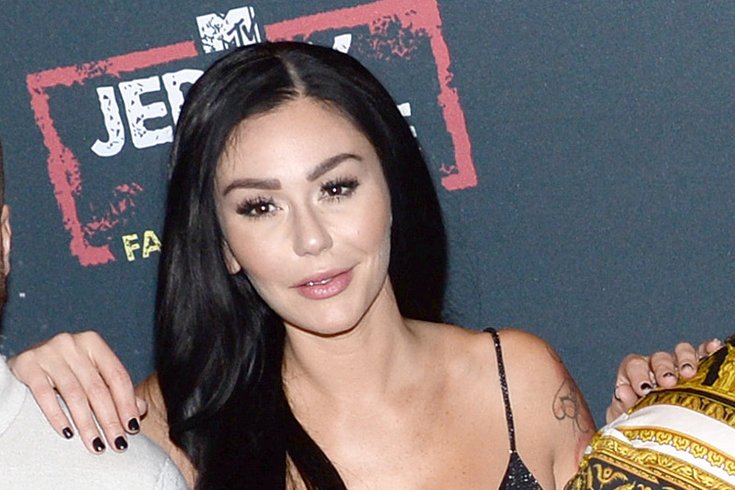 Three months after Jenni “JWoww” Farley filed for divorce from her husband Roger Mathews, Toms River police responded to what they called a “civil matter” at the couple’s home at 1 a.m. Friday.

Mathews was served with a temporary restraining order, a police spokeswoman told NJ.com, and was transported elsewhere.

MORE: Chris Christie says he took himself out of the running for White House Chief of Staff | New Jersey won’t vote on legalizing recreational marijuana in 2018

The two then took to social media — how very 2018 — to discuss their separate sides of what happened early Friday morning.

In a text-based Instagram post, Farley said she contacted police because “she felt it was in her best interests, and the best interests of her children,” and said any statements to the contrary were entirely false:

In a response video posted to his Instagram, Mathews said the idea that he put Farley or his children in harm’s way is “mind-blowing” and asserting he was “not the violent one.”

This will be the hardest road I ever traveled no doubt for years to come but I will fight for my children and I have the truth on my side. All I wanted was to stay together as a family and work on our issues and fight the good fight for greater good. I tried. I left everything I had on the table. Everything. In the end I must respect that’s not what the other side wanted but to use children as pawns is about the most disposable act a person can possibly do. This was never my wish nor my intent. My heart breaks for my children.

Farley and Mathews were married in October 2015 and have two children.