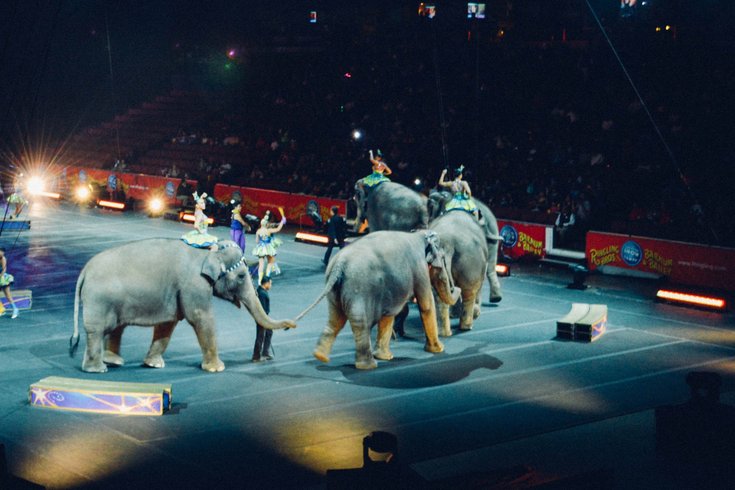 New Jersey Gov. Phil Murphy signed “Nosey’s Law” on Friday, making it illegal to use wild and exotic animals, such as elephants, in traveling animal acts like circuses and carnivals.

The law, named after a 36-year-old African elephant that suffered abuse during its time with a traveling circus, passed the New Jersey Senate with a 36-0 vote, and the state Assembly with a 71-3 vote, last month.

According to the legislation, any “non-game species or mammal, bird, reptile, or amphibian not indigenous to New Jersey” is included under the umbrella of the law.

“I am proud to sign ‘Nosey’s Law’ and ensure that New Jersey will not allow wild and exotic animals to be exploited and cruelly treated within our state,” Murphy said in a statement Friday.

"These animals belong in their natural habitats or in wildlife sanctuaries, not in performances where their safety and the safety of others is at risk.”

The circus elephant, and the display of other animals in traveling events, dates back to the mid-19th century.

Pennsylvania is considering a similar ban, per NJ.com, along with Massachusetts, Hawaii and New York.