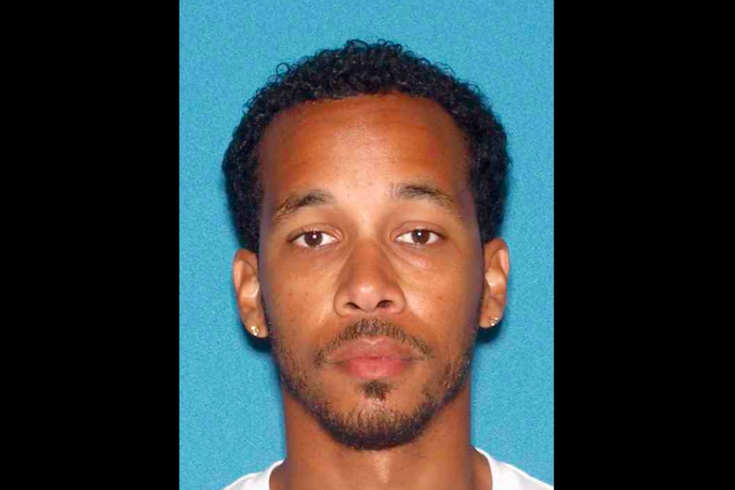 An assistant football coach at Maple Shade High School is facing criminal charges over an alleged sexual relationship he had with a teen at the school.

Mark Kinney, 31, of Clementon, was charged Thursday with sexual assault, endangering the welfare of a child and official misconduct following a police investigation of his activities at the school.

Through a contractor, Kinney was also employed as a paraprofessional service provider to students at the school.

Authorities found that Kinney had sex with a female student inside the high school during the current year, prosecutors said.

Additional details about the investigation were not available.

Kinney was released following an appearance in court on Thursday. The case will now be prepared for presentation to a Burlington County Grand Jury for possible indictment.