South Jersey teacher accused of having sex with student 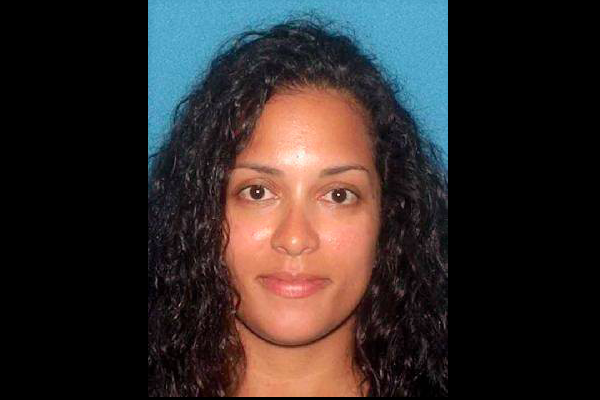 An Eastampton woman who is a special education teacher in Burlington County is facing criminal charges after she allegedly had sexual contact with a high school student last month, prosecutors said.

Alexandra Reiner, 30, was charged with sexual assault and endangering the welfare of child following an investigation of an alleged inappropriate relationship at Rancocas Valley Regional High School.

Authorities said school district officials approached county prosecutors last week after receiving information about a relationship between Reiner and a male student, whose age was not revealed.

Reiner was taken into custody Tuesday night and will be held in the Atlantic County Jail in Mays Landing, where Burlington County's female inmates are lodged.