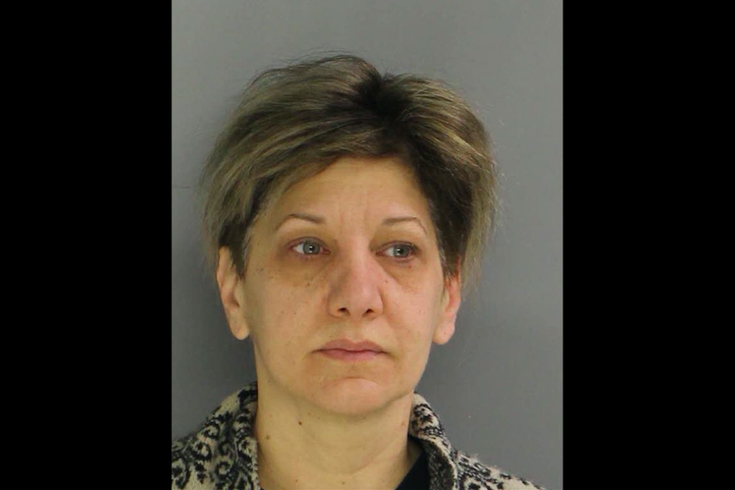 Bernadette Branson-Lawler, 52, of Springfield, is charged with stealing $337,715 from her 78-year-old mother.

Bernadette Branson-Lawler, 52, allegedly took the funds over a period of period of nearly seven years. Her mother, 78-year-old woman, resides at an assisted living facility where she receives care for dementia. She is non-verbal and has been alone since her husband died in 2009.

Prosecutors said Branson-Lawlor was initially appointed her mother's agent under power of attorney between 2009-2013. In July 2013, she petitioned the Orphan's Court of Delaware County to become her mother's guardian, citing her diminished mental capacity and other health related issues.

The court awarded guardianship to Branson-Lawlor until it removed her in October 2017, replacing her with a court appointed attorney. By that time, investigators had begun looking into a series of suspicious withdrawals from the mother accounts, tipped off by Branson-Lawlor's failure to file the annual guardian's inventory and annual reports on behalf of her mother and her estate.

In January 2013, Branson-Lawlor had sold her mother's house for $269,000 and moved her into the assisted living facility. When the court appointed attorney reviewed all of the elderly woman's financial statements, Branson-Lawlor was questioned about the money.

Branson-Lawlor is charged with theft by unlawful taking, theft by deception, and receiving stolen property. A hearing is scheduled for Feb. 5.

“Our older residents deserve to fully enjoy their well-earned retirement without the fear of being victimized,” Delaware County District Attorney Katayoun Copeland said. “In this case, Bernadette Branson-Lawler stole that liberty from her own mother, who is not able to speak for herself, betraying the trust of the entire family, and stealing her mother’s life savings for her own leisure and selfish pursuits."