Police: Bethlehem man allegedly shackled wife in his car when he went to work

John VanHorn, 50, reportedly was found with the keys to the shackles in his pockets 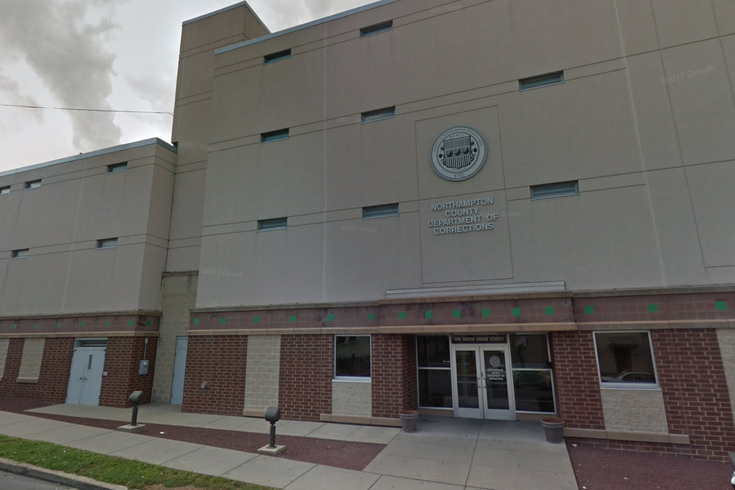 A view of the Northampton County Department of Corrections.

A Bethlehem man allegedly repeatedly shackled his wife of 20 years inside his car when he went to work, according to police.

John VanHorn, who lived in Carbon County with his wife, has been charged with false imprisonment after police were called last week because a woman was seen “handcuffed” inside a vehicle, according to Lehigh Valley Live.

This is the prison photo of John VanHorn, who Bethlehem police say shackled his wife inside his vehicle while he went to work. pic.twitter.com/b83KTC3OQ2

VanHorn’s wife was shackled to the passenger seat by a foot-long chain connected to the underside of the seat, police said.

The woman told officers VanHorn allegedly had shackled her inside the car “numerous times” over the past six months because he was concerned she was cheating on him, according to the Associated Press.

MORE NEWS: Someone beheaded the mannequin in a pro-border wall display in Northeast Philly

VanHorn, 50, reportedly was found with the keys to the shackles in his pockets, police said.

VanHorn is being held in Northampton County Prison.