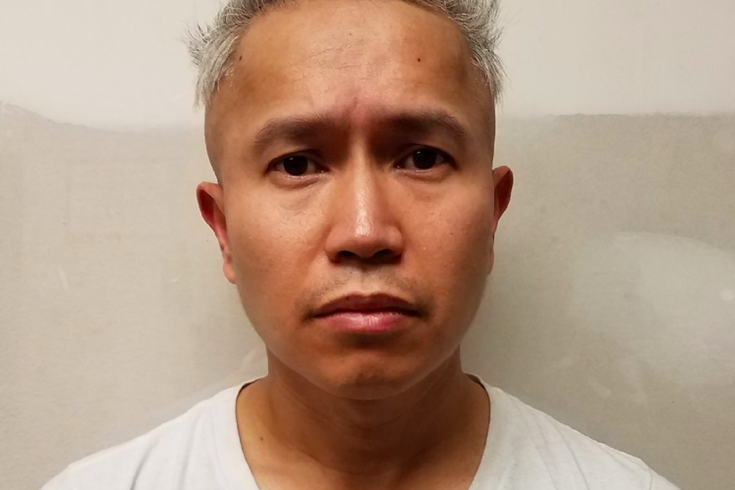 A Voorhees man is facing criminal charges in connection with an alleged sexual assault that occurred late last month on a PATCO High Speedline train traveling between Philadelphia and South Jersey.

Charles Arcano, 45, was arrested this week after authorities reviewed video footage of an incident during the early morning hours of Jan. 27.

The investigation began when a 22-year-old woman told police she was sexually assaulted as she rode the eastbound train out of Philadelphia.

Arcano was arrested by Delaware River Port Authority police in South Philadelphia and was awaiting extradition to Camden County on Wednesday, prosecutors said.

Additional information about the incident was not provided by police.

Arcano is charged with aggravated assault, sexual assault, aggravated sexual contact and criminal restraint. He will be held at the Camden County Correctional Facility pending a pretrial detention hearing.