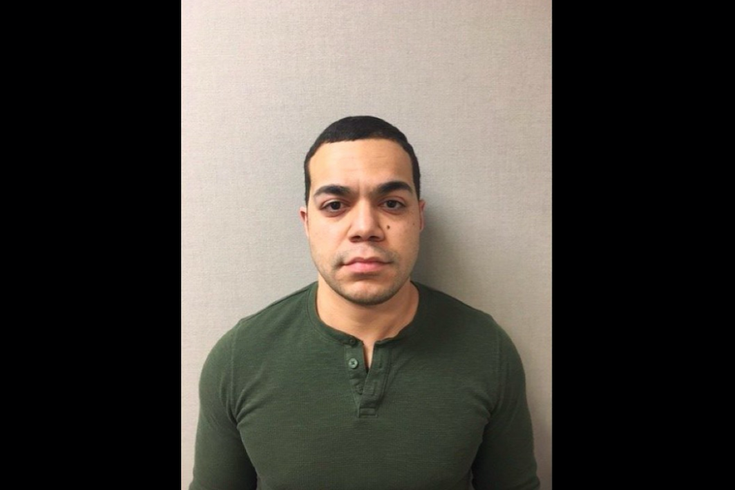 A New Jersey sheriff's deputy is awaiting extradition to Pennsylvania after authorities say he sexually abused a 17-year-old girl and uploaded a video of their alleged sexual encounter on the internet.

Padilla, a sheriff's deputy in Middlesex County, came under the watch of law enforcement last month when Pennsylvania State Police received a tip that a man allegedly had sexual contact with a teenager in Northampton County.

The man, later identified as Padilla, allegedly contacted the teenager in April or May of 2018 via the website adultfriendfinder.com.

Padilla was aware the victim was underage at the time of the alleged encounter, according to prosecutors, and he recorded it with his cell phone. Police received a tip after the video was uploaded to the same website, where it was viewed and shared by other users of the site.

During the investigation, an undercover agent posing as a 14-year-old girl contacted Padilla through social media and text messaging, police said. Padilla allegedly sent the agent explicit photos, asked for them in returned and suggested he wanted to meet the purported 14-year-old girl.