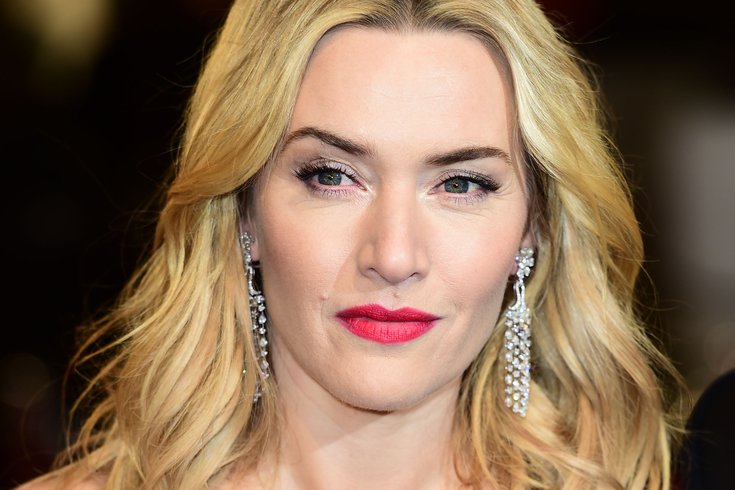 Could HBO's 'Mare of Easttown' return of a second season? In the aftermath of learning who killed Erin McMenamin, the show's star Kate Winset says she would be eager keep playing Mare Sheehan, the main character of the detective drama set in the Philadelphia region.

The powerful finale of HBO's "Mare of Easttown" capped a nearly two-month ride for viewers who were pulled into the limited series, which was so hotly anticipated that the HBO Max app crashed on Sunday night.

Whenever a TV show generates that level of excitement, there's a natural tendency to wonder whether it could make a comeback, even if it was written to be a one-off project. Plenty of premium TV shows sputter with audiences and are given the hook early when they were originally conceived as multi-season titles.

Star power went a long way toward lifting "Mare of Easttown" to must-see status, with Kate Winslet's dressed-down role presenting the British actress in a compelling new light. Winslet has been effusive in her praise for the series and the suburban Philadelphia world crafted by writer Brad Ingelsby, so much that she's prepared to reprise the role if the opportunity arises.

In an interview with TVLine, Winslet said she wants to see the next steps in Mare's story.

"I would absolutely love to play Mare again," Winslet said. "I miss her. I really do. It’s the strangest thing. I feel like I’m in mourning. It was an absolutely wonderful role. There’s something very addictive about Mare, because she’s so outrageous and lovable and brilliant and real, you know? I loved playing her."

TVLine reached out to HBO to inquire about whether there's been consideration of a second season of "Mare of Easttown," but for the moment, the show remains in the "Limited Series" category where it will receive strong Emmy buzz.

Director Craig Zobel walked a diplomatic line, telling the outlet he "would be excited" to see a second season because "Mare is an amazing character."

"I also like it as a miniseries," Zobel said.

The real question is whether Ingelsby, who's from Berwyn, is interested in revisiting Easttown and expanding on the story in a new way. Given the success of the series, Ingelsby figures to have plenty of opportunities in film and television in the years ahead. Expanding on "Mare of Easttown" is a risk, especially considering the drop-off many second seasons suffer from both in terms of audience and critical reception. Making something that doesn't feel forced is difficult when the first season was designed as a self-contained story.

But the example of HBO's Big Little Lies, which began as a limited series in 2017, proves that its sometimes a gamble worth taking. That series had a built-in fanbase from Liane Moriarty's book, but "Mare of Easttown" has the immediate draw of Winslet and a blended genre that offers both mystery and emotional weight.

Where the series would go from here is anybody's guess, but there are a number of avenues it could explore that build from the show's finale, turn some stones that still remain and introduce new plot lines at some point in the future.

Winslet will always have work – "Mare of Easttown" has undoubtedly expanded her appeal even more – so the fact that she's interested in returning for another season goes to show that the series has the most important backing it would need to stay alive.