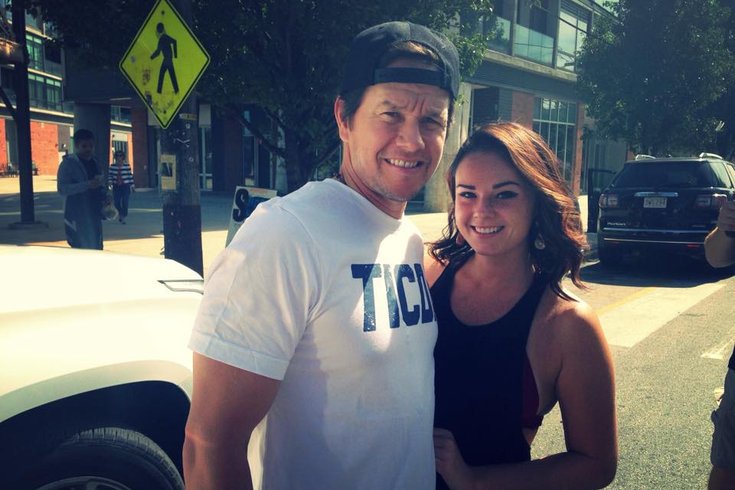 Mark Wahlberg, who will host Pope Francis' Festival of Families Saturday, was serving up burgers in Northern Liberties Thursday afternoon at the future location of his family's "Wahlburgers" chain restaurant.

The actor, along with his brothers Donnie and Paul, launched the family's first restaurant in Hingham, Massachusetts in 2011. They have since added locations in Lynnfield, Mass., Toronto and Coney Island, according to their website.

Wahlberg was spotted with a food truck at the former location of Darling's Diner, filming for his show on A&E. A new Wahlburgers restaurant is expected to open at the site. 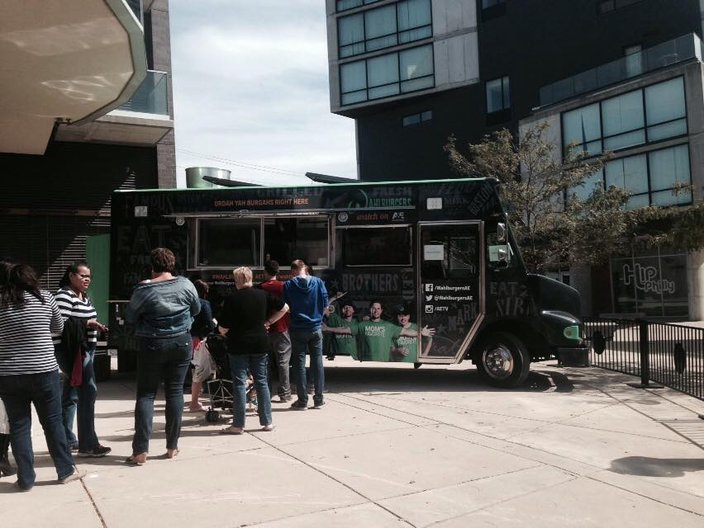 A Wahlburgers food truck parked outside of the former Darling's Diner. (Christina LoBrutto/PhillyVoice)

Brad Morris, 25, ran over to the food truck in his pajamas when he found out the news.

"Dude, I am pumped," he told PhillyVoice as he took a bite of his free burger. "I thought this was going to be a CVS or something else undesirable. Now that I know it's going to be a Wahlburgers, I feel like there's a light in my life."

His friend Chris George, 23, joked that Morris would need to get a gym membership. 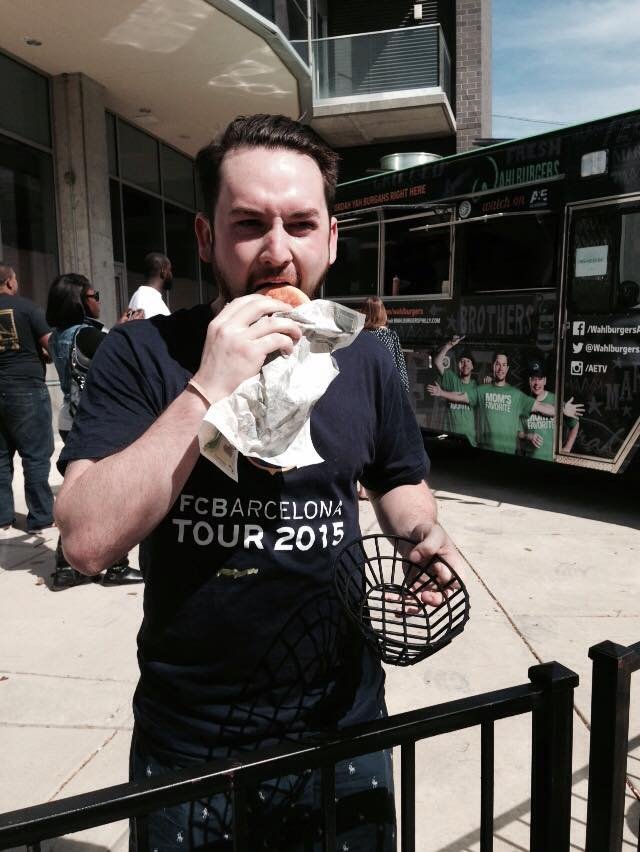 Teddy Villanueva, 21, was able to stop Wahlberg for a photo.

Villanueva says the location will help out the area. Plus, he enjoyed his burger and tater tots. 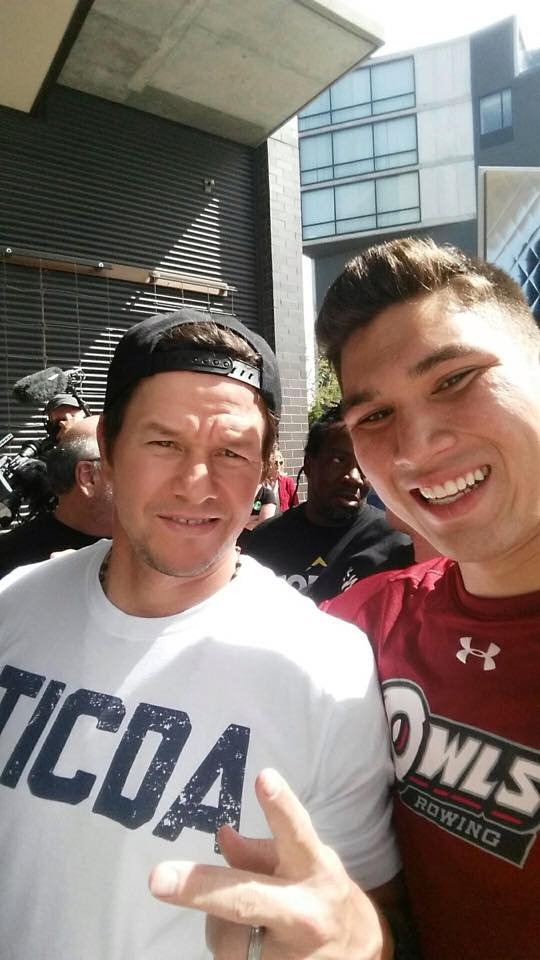 But Wahlberg isn't just in the neighborhood for his upcoming restaurant.

Wahlberg will stand alongside Pope Francis when he hosts the Festival of Families on the Benjamin Franklin Parkway on Saturday. 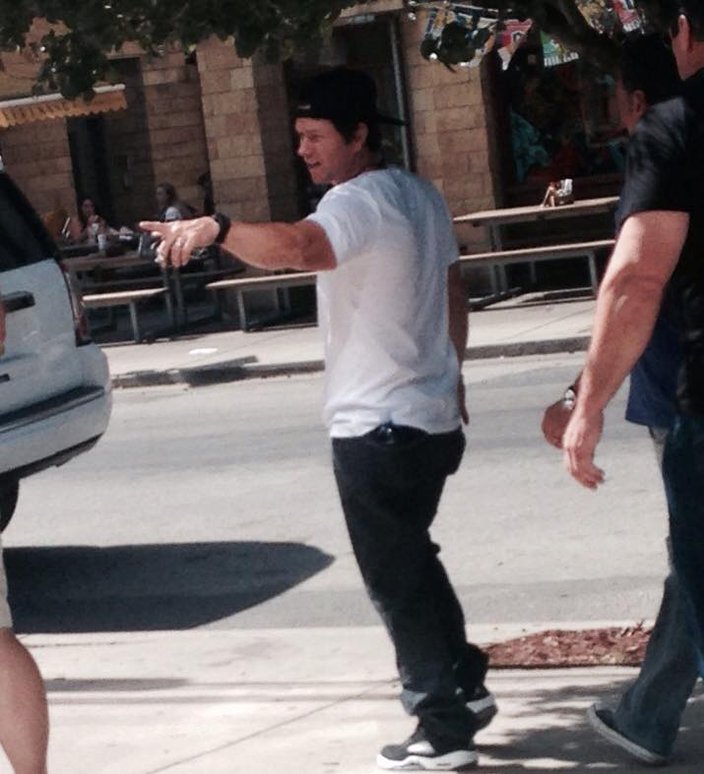