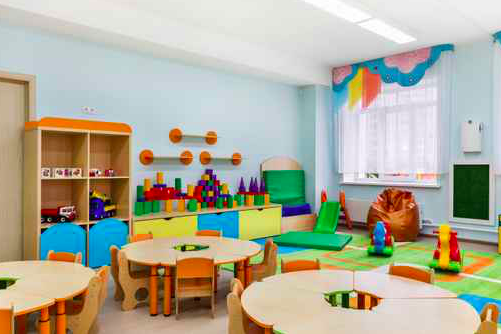 An educational commission formed by former Philadelphia Mayor Michael Nutter to develop a citywide plan for universal pre-kindergarten has released a report outlining a $60 million-per-year proposal that will ensure high-quality, affordable and accessible programs for the city's 42,500 preschool-aged children.

The recommendations report, published this week, follows months of voter-approved research on child development and the importance of early education, The Notebook reports. A 17-member panel comprised of educators, city officials and experts on early childhood education determined that sustained investment in pre-K programs brings high returns in the form of reduced expenses for special education and remediation.

Specifically, the report calls for a three-year, $180 million investment that can be implemented through three potential funding models currently under review.

"We envision a Philadelphia where all 3- and 4-year-olds have access to quality, affordable, and accessible Pre-K opportunities, which are sustainably funded and allow each student to become a lifelong learner and contributing citizen," the Commission writes in its report.

One of the key recommendations in the report is to increase participation in Pennsylvania's Keystone STARS program, which rates the quality of child care programs from one to four stars and provides subsidies and grant opportunities for those that meet that state's early learning standards. Out of 68,000 licensed and early care education centers in Philadelphia, just 19,500, or 29 percent, are rated STAR 3 or STAR 4. In total, just percent of licensed child-care centers participate in Keystone Stars.

The commission also calls for improved access to quality programs in low-income neighborhoods where children show high prevalence for risk factors that could negatively impact educational outcomes later in life.

As a next step, the report calls for Philadelphia to maximize the potential of early childhood educators by helping them better navigate the process to attain degrees and certifications. It also recommends an adapted governance model that would encourage public and private partnerships between the city, the School District and the state to better prioritize distribution of funds.

Statewide efforts to improve the quality of pre-K programs have been in limbo during the ongoing Pennsylvania budget stalemate, which has threatened closures, forced districts to take emergency loans and left the future stability of funding in jeopardy.