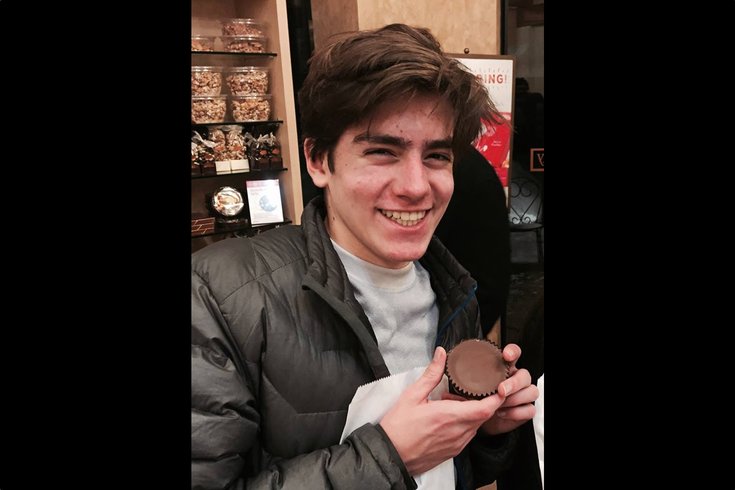 The family of 13-year-old Cayman Naib, of Newtown Township, announced Monday on Facebook that the teen took his own life.
The family said that the Shipley School eighth-grader died of a gunshot wound to the head. The gun was taken from the home and was able to be fired despite a trigger lock. He likely died Wednesday night.
Neighbors are tying blue ribbons to their mailboxes to honor Cayman and show support for the family.
A search ensued after Cayman walked out of his family's home Wednesday night. The Delaware County District Attorney's office said Cayman was found dead around 2 p.m. Sunday on the family's 17-acre property in Newtown Square, NBC 10 reports. His body was found snow-covered in a shallow creek by the Greater Philadelphia Search and Rescue Team, who then notified police.
Cayman's family provided the following statement on Facebook:
The family would like to reiterate their profound gratitude and appreciation for all the thousands of friends, family, community, law enforcement, local, county and federal search and rescue, fire departments, the school communities – especially Shipley and Episcopal Academy – and even perfect strangers who came out to volunteer, supported them with prayers and good wishes, and have loved them through this heartbreaking ordeal. Their only solace throughout these past few days has been the closure they have received from the community’s efforts to find Cayman.
The Naib family is in the process of determining the best way to celebrate Cayman’s life and will inform the community once those arrangements have been scheduled. In the interim, the family has transformed the “Find Cayman” Facebook page to “Celebrating Cayman,” a place for friends, family, and the community to share their special thoughts, stories, and memories of Cayman.
Cayman went missing after he reportedly received an email from school that may have upset him. He was thought to have left his family's home on foot around 6:30 p.m Wednesday.
On Sunday, a massive search party gathered at 10 a.m. at Episcopal Academy in Newtown Square to search for the missing Shipley School eighth-grader, according to the Facebook page. A Facebook post then said that police asked the next wave of volunteers to gather at 2 p.m. at the high school for the next search.
On Saturday, nearly 200 volunteers had joined the search as word spread through Facebook shares and by using the hashtag #FindCayman on Twitter. The Civil Air Patrol assisted in the search, Newsworks reported Sunday, while K-9 dog teams scoured a widening area. 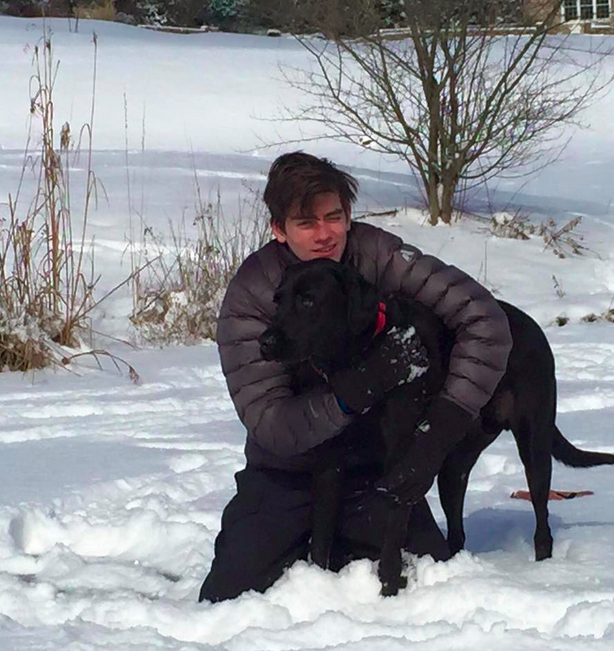 Cayman Naib went missing from his family's home Wednesday night. A search team discovered his body on Sunday. (Source/Facebook/Find Cayman)
Cayman's parents, Farid and Becky, said their son was a good kid and speculated that he been scared by the threat of discipline from his school and at home.
He left the family home on Wednesday, ahead of Thursday's snowstorm, without taking his wallet, cell phone or eyeglasses.
A memorial vigil for Cayman was held Sunday evening at the Shipley School in Bryn Mawr.