Also, what happens now that Joey Merlino is out of federal prison? 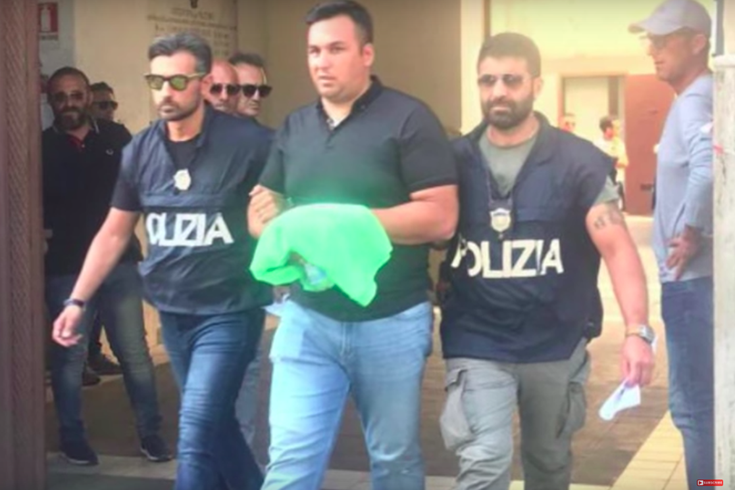 The latest episode of Mob Talk examines the Philadelphia connections to 'Operation New Connection,' an international takedown of 18 alleged Mafia figures in Sicily.

In the latest episode of Mob Talk, mob experts George Anastasia and Dave Schratwieser detail the Philadelphia connection to the so-called "Operation New Connection," an international takedown of 18 alleged Mafia figures in Sicily in July. The investigation, which generated headlines across the world, involved the Inzerillo and Gambino factions of La Cosa Nostra.

In Episode 33 of Mob Talk, Anastasia and Schratwieser go inside Philly Mob making ceremonies — a new twist on the old-school secret ceremonies. Learn how new-era wise guys are trying to keep those ceremonies secret from investigators. Anastasia and Schratwieser also have the latest on Scarfo-era mobster Phillip Narducci's year-and-a-day sentence. Plus, a Merlino crew capo gets a new subpoena to a state grand jury.