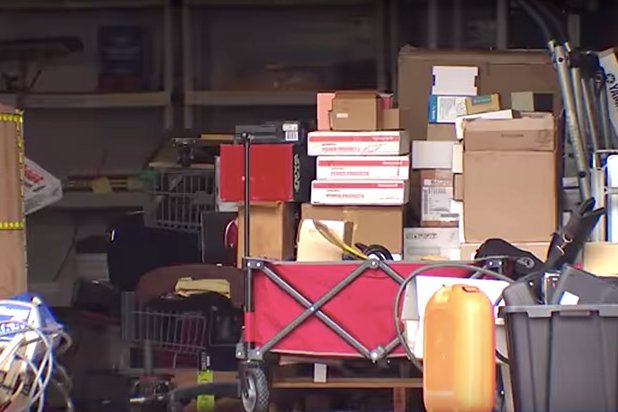 The Pennsylvania attorney general's office charged pawn shop owners and workers as well as two dozen others for their alleged roles in a scheme to steal, pawn and resell $700,000 in merchandise from national chain stores.

In the latest episode of Mob Talk Sitdown, veteran crime journalists George Anastasia and Dave Schratwieser reveal a new form of organized crime that is fueling the deadly opioid crisis across the country.  Investigators with the Pennsylvania's Attorney General's Office and local police say they are cracking down on pawn shops and professional thieves. "Operation Booster Club" targeted an alleged million-dollar scheme that authorities contend was fueled by greed and opioid addiction.

In the Episode 15 of Mob Talk Sitdown, Anastasia and Schratwieser discuss the latest news around an unfolding FBI investigation. A new FBI cooperator wears a wire on the Philly Mob for three years. Who's on tape and who's not? Did the participants in a big Mob-backed drug operation let down their guard and put other wiseguys in jeopardy? It's a potential bombshell case that could have widespread impact.