The six-bedroom Center City townhome was built in 1865 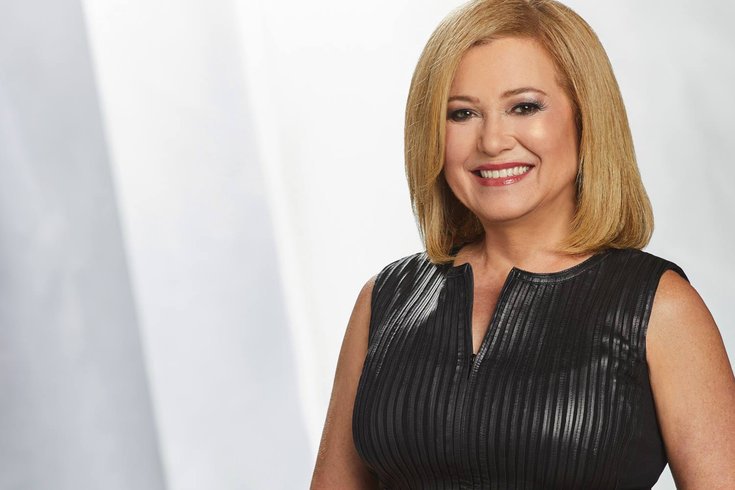 Monica Malpass, a former anchor a 6ABC from 1988-2019, hold sold her Rittenhouse town home in Center City Philadelphia for $2.85 million.

Monica Malpass became a household name in the Delaware Valley during her 31-year career as an anchor at 6ABC, covering major events from Pope Francis' visit in 2015 to an interview with former President Barack Obama.

At several points in recent years, Malpass, 60, listed her Rittenhouse Square townhome for sale in hopes of making a big return on the property, which was built in 1865 and was originally the home of notable Philadelphia physician John McCrae.

The four-story home, located at 2004 Delancey St., has now sold for $2,850,000. The sale was handled by The Rosenthal Group, of Berhshire Hathaway HomeServices, which represented both Malpass and the buyer.

The 8,095-square-foot property includes six bedrooms, five bathrooms and two half-baths, a gym, and a sunroom and two-tier deck that Malpass added to the home in 2016. The property also has a two-door garage. Photos of the home can be viewed at this listing from Zillow.

Malpass joined 6ABC in 1988 and began co-anchoring the 5 p.m. broadcast with Rick Williams in 2003. She also was a host of the 6ABC political roundtable program "Inside Story." During her career, she traveled to London to cover the death of Princess Diana and had notable interviews with Oprah Winfrey, Al Pacino and Diane Keaton.

The mother of three announced her departure from 6ABC in May 2019, when she said she wanted to spend more time with her children and seek another opportunity. She currently is a freelance business anchor at NASDAQ.

"I have decided to move on, but it's with mixed emotions that I leave after more than 31 years," Malpass said. "I have loved being your anchorwoman. This is a wonderful place to live, work and raise a family. It was certainly a difficult decision to make, but I'm excited to spend more time with my young family while I choose the next great opportunity."

Home prices in Philadelphia have declined in recent months after peaking during the first year of the coronavirus pandemic. According to Realtor.com, 22% of listings for Philadelphia homes had recent price cuts, with a median list price of $289,050 in July. Falling prices have been driven by an uptick in inventory and continued competition for homes in the suburbs surrounding the city.