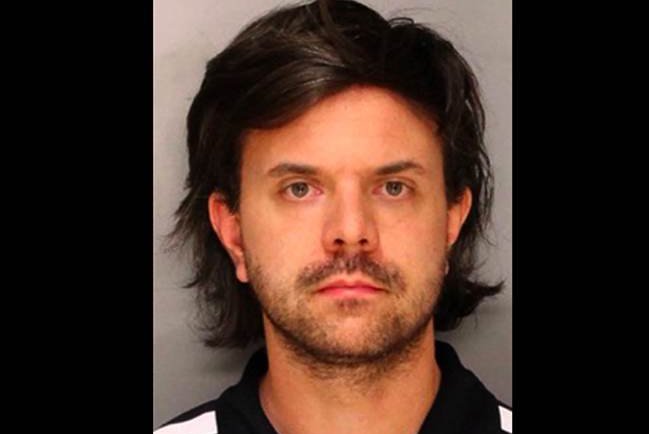 Daniel Jacob Erb, 33, of Hatboro, was charged with involuntary deviate sexual intercourse with a child, endangering the welfare of a child, indecent assault, unlawful contact with a minor and related charges.

Erb allegedly sexually assaulted the girl multiple times when she was between the ages of eight and 11 in Lancaster, York and Montgomery counties, according to a police criminal complaint.

Erb is being held at Montgomery County Correctional Facility on $500,000 cash bail. Magisterial District Judge Paul N. Leo also ordered Erb not have any contact with minors. A preliminary hearing was set for Aug. 18 at 8:30 a.m.

Upper Moreland Township Police Detective Francis Gallagher asks anyone with additional information regarding the alleged sexual assaults or knowledge of any other potential victims to call 215-657-4700.