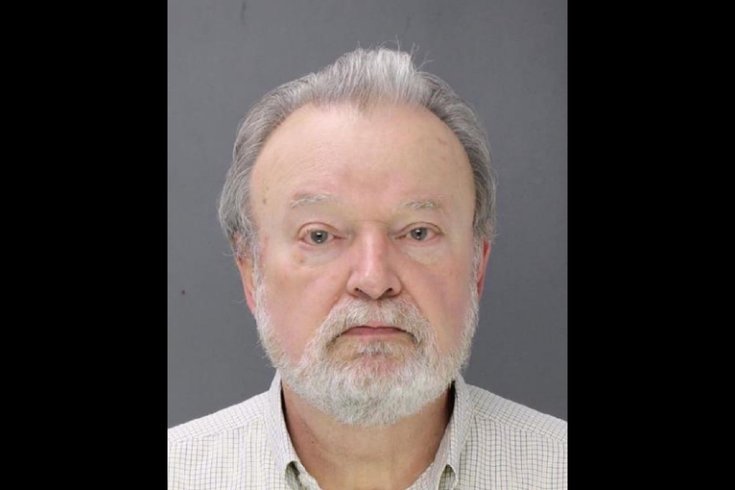 Robert Greene, 61 of North Wales, is also charged with criminal use of a communication facility after detectives uncovered 463 images and 49 videos of child pornography.

Officials launched an investigation that lasted from July 8 until Aug. 26. The undercover operation initially found 14 videos depicting minors engaging in sexual acts that could be traced back to Greene's Dell computer.

Greene was arrested and released on $100,000 unsecured bail. His preliminary hearing is scheduled on Dec. 6.