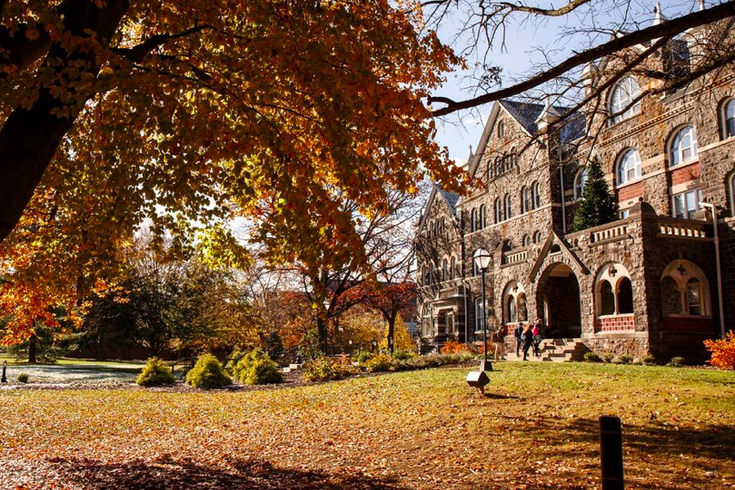 Moravian College reported five confirmed cases of mumps at its campus in Bethlehem. The private liberal arts school is taking precautions to contain the outbreak.

Students at Moravian College in Bethlehem have reportedly been advised to receive vaccinations after the private school acknowledged five cases of the infection on campus.

A spokesman for the college told The Morning Call that the Bethlehem Health Bureau deemed five confirmed cases of the infection and outbreak. The CDC sets that number at three.

While Moravian administrators have not been told to cancel classes at this point, the school will reportedly hold a vaccination clinic on Tuesday. Those who had close contact with confirmed cases or have never been vaccinated are encouraged to attend.

The liberal arts college has about 2,500 combined undergraduate and graduate students and faculty. The first case of the respiratory illness was confirmed last Thursday.

Mumps is highly contagious and is often transmitted through contact with saliva and mucous. The infection affects salivary glands in the face, but can spread inflammation to the brain, pancreas and testicles if complications arise in rare cases.

The outbreak at Moravian College comes after more than 100 mumps cases spread at Temple University this past winter and spring, prompting the school to revise it policies around verification of vaccination from incoming students.

Moravian officials said the outbreak is being monitored closely by the Bethlehem Health Bureau.