The U.S. Food and Drug Administration announced that two blood pressure drugs had trace amounts of the cancer-causing impurity NMBA 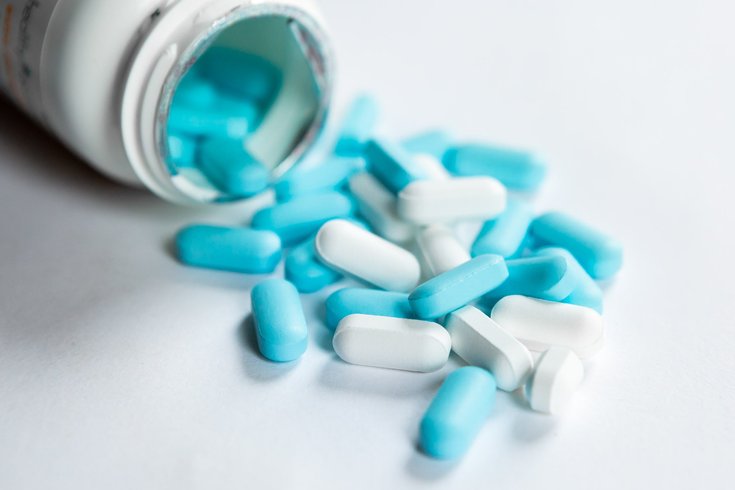 Blood pressure medicine from Torrent Pharma has been recalled for the fifth time after trace amounts of the cancer-causing impurities were found in the pills.

Torrent Pharma recalled Losartan Potassium four other times within the past year. The drug, which is manufactured by Hetero Labs, had been recalled on Jan. 3 for after another carcinogen NDEA was found in some lots of the drug and after that on Jan. 22 for lack of sterility. It was recalled a third time in March and a fourth time in April, both instances because trace amounts of NMBA had been found in the medication.

Earlier this month, the FDA announced it was investigating ranitidine, commonly found in Zantac, after trace amounts of NDMA was found in those pills.

The impact of ingesting these carcinogenic compounds is unclear.

The following lots are the only ones being recalled by Torrent Pharma at this time. They are sorted by the product name, strength, packing count page and expiration date.

The FDA advises patients to not stop taking medication as doing so could cause more harm if a person suddenly stops without another treatment option available. Patients are advised to talk to their doctors about their medication options.