Some heartburn medications have small amounts of a probable carcinogen 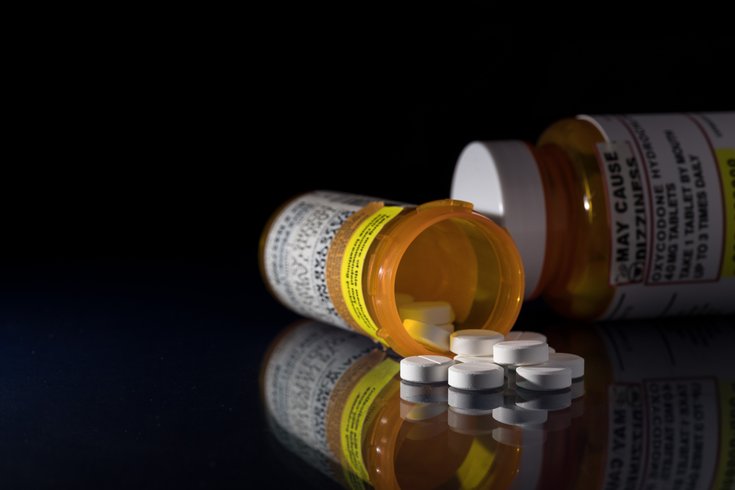 The FDA is investigating small amounts of a probable carcinogen that have been found in ranitidine.

Some heartburn medications, including Zantac, contain an impurity that may cause cancer, the U.S. Food and Drug Administration announced on Friday.

The FDA is investigating whether low levels of N-nitrosodimethylamine (NDMA), a probable carcinogen found in ranitidine, pose a risk to patients. It is not, for now, recommending patients cease taking the medication.

Ranitidine, also known under the brand name Zantac, is sold both as an over-the-counter and prescription drug.

The over-the-counter version is used to prevent and relieve heartburn associated with acid ingestion and sour stomach, according to the FDA. The prescription version is used to treat gastroesophageal reflux disease, and stomach and intestine ulcers.

NDMA is an environmental contaminant found in water and foods, including meats, dairy products and vegetables, the FDA said.

The FDA is working with international regulators to determine the source of the impurity and determine whether the drugs contain dangerous amounts of NDMA. Preliminary testing has found levels in ranitidine barely exceed the amount found in common foods.

There are multiple drugs approved for the same uses as ranitidine, the FDA said. Patients taking prescription ranitidine should consult their doctor before discontinuing use.

The FDA has recalled numerous blood pressure and heart medications found to have dangerous levels of NDMA.

Sanofi, the manufacturer of Zantac, issued a statement saying it is working with the FDA and takes patient safety seriously. The statement notes that Zantac OTC has been on the marketplace for more than a decade and meets all specified safety requirements.