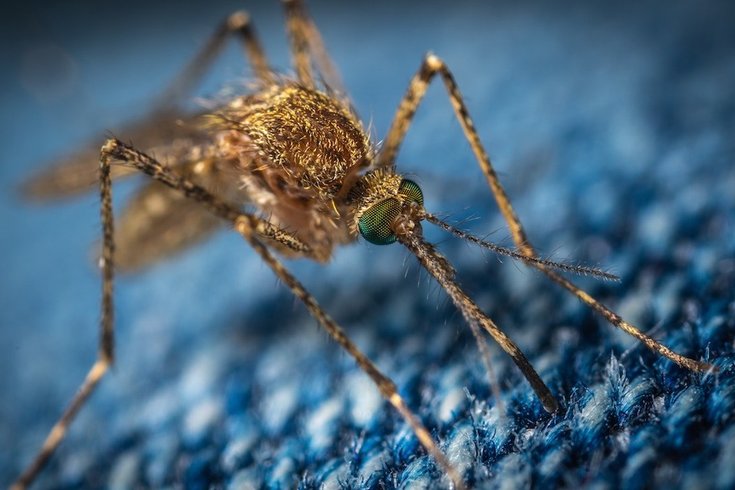 Two patients have contracted Eastern Equine Encephalitis, or Triple E infection, in Atlantic and Union counties, according to the New Jersey Department of Health. The first human case of Triple E was discovered in early August in a patient in Somerset County.

“While we are always concerned about more common mosquito-borne diseases, like West Nile virus, we also need to be vigilant for rare, but severe viruses, like Eastern Equine Encephalitis,” Acting Health Commissioner Judith Persichilli of the N.J. Health Department said in a statement.

Six people have died from the virus this year in Rhode Island, Massachusetts, and Michigan.

This rare virus is normally contracted through a mosquito bite and infects both horses and humans. While infection in humans is typically rare, of those who become infected, one-third will die from the infection. Those who survive the infection are likely to suffer from severe brain damage.

The rare virus has been detected in 65 mosquito samples in 13 counties in the state, according to state health officials. Five horses were killed by Triple E this year, while nine other animals, including nine horses and one alpaca, were infected by the infection, according to the New Jersey Department of Agriculture.

The Triple E virus has been confirmed in three counties in Pennsylvania, including Erie, Carbon and Monroe, according to the state Department of Agriculture and Health. The virus was found in pheasants, wild turkey, and horses, but there are no confirmed cases in humans.

From 2009 to 2018, there was only one reported human case of Triple E infection in New Jersey, one in Pennsylvania, and none in Delaware, according to the CDC.

There is no specific treatment for the virus, as antibiotics and anti-viral drugs prove generally ineffective. There is also no vaccine for the virus in humans, but there is a vaccine for horses, according to health officials. The only way to prevent Triple E is to avoid mosquito bites altogether.

Symptoms, which include the sudden onset of headache, high fever, chills and vomiting, typically develop in four to 10 days following the bite, the CDC notes.