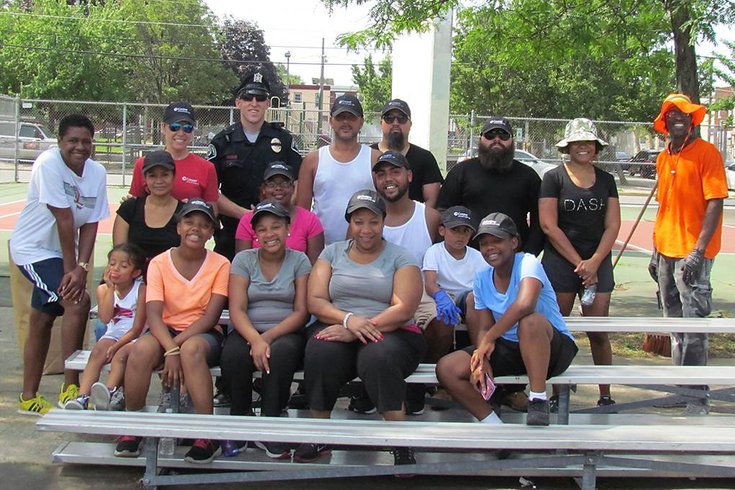 More than 2,000 free tickets to the “Camden Rising” concert have gone out to community groups in the city.

The concert this Thursday at the BB&T Pavilion on the waterfront, featuring performers Lady Gaga and Lenny Kravitz, will precede Hillary Clinton’s acceptance of the presidential nomination at the Democratic National Convention in Philadelphia.

Camden community groups were selected to receive the tickets by Susan Bass Levin, a delegate at the convention and a former commissioner of the New Jersey Department of Community Affairs.

Organizations were singled out because “Camden’s neighborhood and non-profit organizations are the backbone of the city, and deserve recognition for their dedication to Camden and its residents,” said Bass Levin, who is also president and CEO of the Cooper Foundation.

“We are proud to partner with George E. Norcross III, Susan McCue and PhillyVoice.com, who have provided more than 2,000 tickets to Camden nonprofit organizations committed to ensuring that Camden continues to rise,” said Bass Levin.

Richard Stagliano, of the Center for Family Services in Camden, said his board and staff were “thrilled” to get 50 tickets, allowing them to attend the concert and network with political leaders.

“I’m for any positive support for Camden. Camden has had a bumpy road, with a lot of challenges, but the last five years have seen serious changes,” said Stagliano.

“Our staff and interns are very excited. It’s great that what is going on in Philadelphia is spilling over to Camden. To have the concert here is cool,” said Hogan Closkey, who hopes to go, but is likely to give away the three remaining tickets she still has on hand.

Sheila Roberts, leader of the Cooper Lanning Neighborhood Association, said neighbors attending the concert see it more as an event for Camden than a musical performance.

“It’s a hot ticket,” said Roberts, who was handed 80 tickets.

“This is a historic event,” she said.

Camden Mayor Dana Redd said President Barack Obama’s description a year ago of the city as a "symbol of promise for the nation" is being fulfilled a year later.

“Camden will again shine in the national spotlight as thousands of DNC guests cross the Delaware River to attend the 'Camden Rising' concert at BB&T Pavilion,” said the mayor. “It’s going to be a proud moment for our residents, business owners and the greater Camden community.”

She added the concert is an opportunity for the city to feature “the unprecedented economic development that has helped transform our city,” the mayor added.

Congressman Donald Norcross, a delegate to the convention and a Camden resident, said he is looking “forward to showcasing my hometown of Camden this week.”

“Camden is on the rise and I'm proud to welcome my colleagues from across America to see it for themselves and meet the great citizens that call our community home," said the congressman.

"We are very excited to see organizations throughout Camden being recognized for their contributions to this great community,” said Lexie Norcross, the executive director of PhillyVoice.com. “Having grown up in South Jersey, I am proud that this event is being held in the City of Camden, across the river from the DNC."

Additional free tickets will be handed out through a sweepstakes later this week. Details will be announced on the PhillyVoice.com website.