Police say one juvenile arrested, additional charges may be pending 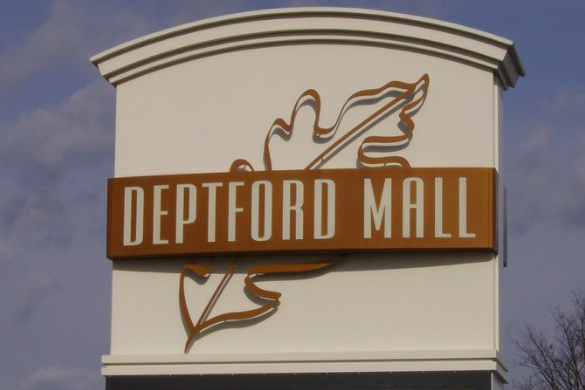 Several law enforcement agencies are investigating after a "large disturbance" involving more than 500 people broke out Saturday night at the Deptford Mall.

Officials from Gloucester and Camden counties arrived at the scene of what appears to have been a flash mob that took place at the Sears department store on the mall's second floor, according to NJ.com.

Police stopped short of calling the disturbance a "fight," confirming there were no reports of assaults or injuries. Some posted videos of the incident on social media that show a throng of mostly young people, but no sign of violence or obvious distress.

One juvenile was reportedly arrested at the scene for reasons that were not disclosed. No weapons were found after officials searched the area.

Officials with the Deptford Mall, including employees of Sears, said they were not at liberty to comment on the incident.

Lieutenant Kevin Pancoast of the Deptford Police Department said the incident remains under investigation and there may be additional charges.

The flash mob occurred on the same day that nearly 2,000 "unruly" teens shut down the Mall St. Matthews in suburban Louisville, Kentucky, according to CBS News. Between 40 and 50 law enforcement officers were dispatched to the mall to disperse the crowds amid reports of fights and harassment of customers and store employees.

A local police official said he didn't believe the Louisville area riot was planned, but an investigation into the mayhem was ongoing. Video of the police presence was captured via helicopter.