Most Americans still don’t use sunscreen 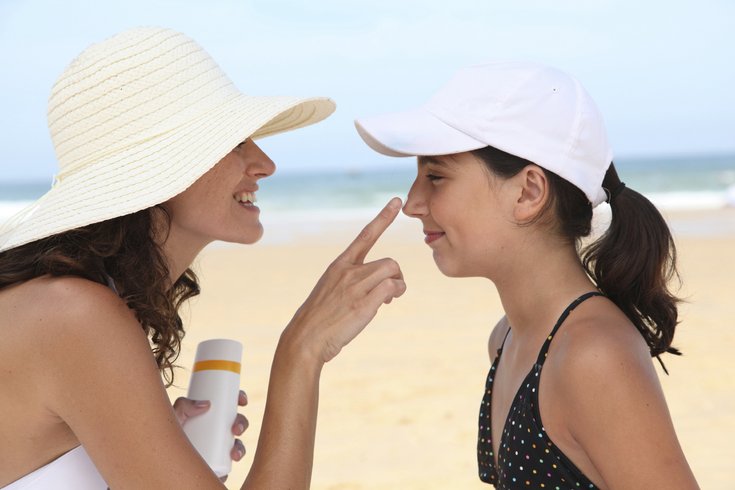 Researchers found that sunscreen is most often used by women on the skin of the face, and by people with higher household income.

Despite years of public health messages, barely one third of Americans use sunscreen regularly, according to the U.S. Centers for Disease Control and Prevention (CDC).

Researchers found that sunscreen is most often used by women on the skin of the face, and by people with higher household income.

The cost of sunscreen may be a barrier to use, said lead author Dawn Holman, a behavioral scientist with the CDC Division of Cancer Prevention and Control in Chamblee, Georgia.

Based on a summer 2013 online survey of more than 4,000 adults, 18 percent of men and 43 percent of women use sunscreen on the face always or most of the time when outside on a sunny day for more than an hour.

About 20 percent of men and 34 percent of women do the same for other areas of exposed skin.

“The low sunscreen use we observed among men is consistent with other studies that found men may view sunscreen as too feminine, and the low sunscreen use among non-whites may indicate low perceived susceptibility to sun damage and skin cancer,” Holman told Reuters Health by email.

Among women and men who had a skin cancer in the previous year, 71 percent of women and 30 percent of men used sunscreen on their faces.

Most adults in other countries also do not use sunscreen regularly, Holman said.

In the U.S. survey, those with sun-sensitive skin, higher household income and more frequent aerobic activity were more likely to use sunscreen.

Between 50 percent and 60 percent of sunscreen users used SPF 15 to 49 on their face or body, while more than 10 percent did not know the SPF (sun protection factor) of their product, as reported in the Journal of the American Academy of Dermatology.

Almost 40 percent of people did not know if the product they use provides broad-spectrum protection, which blocks both the UVA rays that age skin and the UVB rays that burn it.

The survey did not ask whether users reapplied sunscreen when outside for long periods of time.

Melanoma, a potentially deadly form of skin cancer, has been on the rise among white Americans, from 8.7 per 100,000 people in 1975 to 27.6 per 100,000 in 2008, according to the National Cancer Institute. Sun-protective behaviors like sunscreen use help reduce risk, according to the USPSTF.

“Solid data indicate this practice would decrease wrinkling, skin discoloration, and development of skin cancers,” said Dr. Henry W. Lim of the dermatology department at Henry Ford Medical Center in Detroit, Michigan. He was not part of the new study.

“While the texture of sunscreens has improved, many still do not like the ‘feel’ of having a somewhat greasy product on the skin,” Lim said. “Some (products) may also cause mild stinging of eyes if it gets to the eyes as one sweats.”

Some people simply forget to use it, he told Reuters Health by email.

“The most immediate benefit of using sunscreen is that it will help you avoid getting sunburned when spending time outdoors,” Holman said. “In the long term, regular sunscreen can help prevent premature skin aging such as wrinkles and age spots.”

“Americans should protect themselves by reducing time in the midday sun, using shade, wearing cover-up clothing and hats (and sunglasses) and using sunscreen on the remaining unprotected skin,” he said.

SOURCE: Journal of the American Academy of Dermatology 2015.