There will be a free Prince tribute concert in West Philly

Two of the singer's longtime collaborators and friends will perform 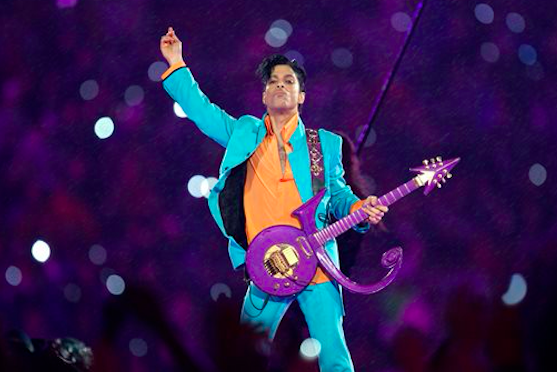 At the Neighborhood-to-Neighborhood (N2N) festival concert, Morris Day with The Time and Sheila E. will be the headliners. They will perform their own hits and cover some of Prince's.

Day was a friend of Prince’s since childhood and co-starred in Prince’s 1984 movie "Purple Rain." Prince’s protégé and onetime fiancee Sheila E. opened for Prince on his "Purple Rain" tour, which ran for 98 shows.

Questlove, PnB Rock and comedian Skeet are also slated to perform. The festival's hosts will be radio personality Patty Jackson and comedian TuRae.

The festival will run from noon to 8 p.m. RSVP here and remember to bring a chair.

Below is the schedule of events.

RELATED: You can party with a "Game of Thrones" actor in Philly before the season 7 finale

Early arrivals at the festival can enter a raffle for artist meet and greets and VIP access opportunities as well as collect free commemorative Prince T-shirts on a first-come, first-served basis.

In addition to a free concert, there will be craft and food vendors; community resource tables; a children’s zone with rides, games, prizes and face painting; and a senior tent with activities, resources and bingo.