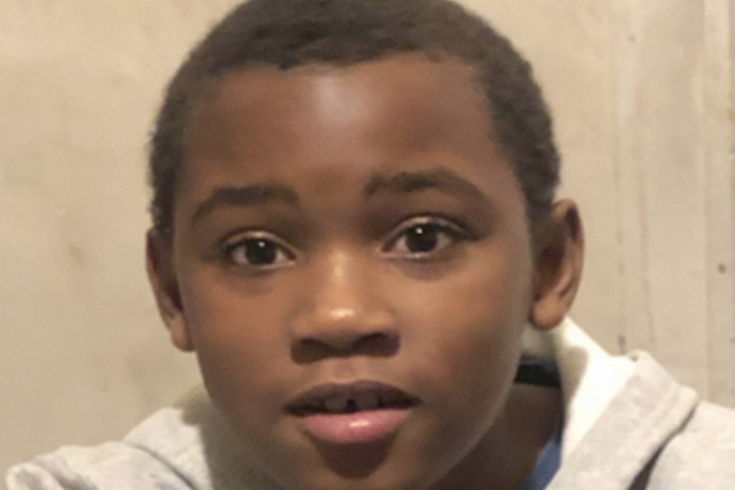 Philadelphia police are requesting public assistance in their search for a 10-year-old boy who went missing as a nor'easter pummeled the region with snow.

Nasyre Jones was last seen at 5 p.m. Monday on the 1500 block of Arch Street in Center City, police said. He is known to frequent the area of the 6700 block of North 18th Street in West Oak Lane.

Jones is described as being 4-foot-10 and weighing 80 pounds with a thin build, black hair and brown eyes. He was last seen wearing a black jacket, black jeans and black sneakers.

Anyone with information about Jones' whereabouts is urged to contact the Central Detectives Division at (215) 686-3093 or call 911.