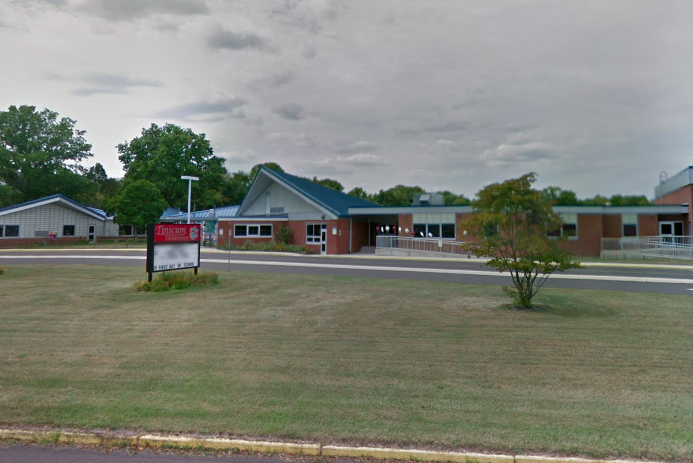 Seven Southeastern Pennsylvania schools, including four within the Archdiocese of Philadelphia, have received the National Blue Ribbon of Excellence this year.

These four schools were among just 23 private institutions selected for the honor by the U.S. Department of Education. The vast majority of private schools that were recognized this year were Catholic schools.

Two schools from the School District of Philadelphia were given the award – Penn Alexander School in West Philly and Girard Academic Music Program in South Philly.

Nationwide, 325 schools received a Blue Ribbon award – less than 1% of the total number of schools. The vast majority were elementary schools and located in suburban or rural communities.

"This year's cohort of honorees demonstrates what is possible when committed educators and school leaders create vibrant, welcoming and affirming school cultures where rich teaching and learning can flourish," U.S. Secretary of Education Miguel Cardona said. "I commend all our Blue Ribbon honorees for working to keep students healthy and safe while meeting their academic, social, emotional and mental health needs. In the face of unprecedented circumstances, you found creative ways to engage, care for, protect and teach our children."

Every Philly-area school that was recognized this year, with the exception of Penn Alexander, was classified as an exemplary high-performing school.

But while student test scores and graduation rates may ultimately be used to decide the honorees, schools that wish to be awarded the National Blue Ribbon of Excellence must first submit an application to be considered.

A school must first be nominated for the award before submitting an application. Applications are then evaluated by federal education officials for completeness, quality, accuracy and eligibility issues. Some schools may be asked to revise their applications before final submission.