The Toronto Raptors guard grew up 10 minutes from the Broad Street Line. On Google Maps, his legacy lives on. 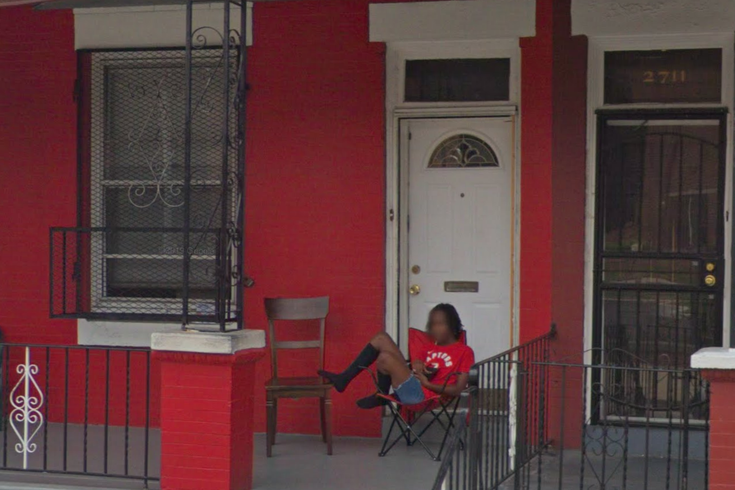 On Friday, basketball writer Dana O'Neil published a story for The Athletic about Toronto Raptors guard and Philly native Kyle Lowry's upbringing in North Philly. She wrote about the house he grew up in, 2713 N. 20th Street, an 11-minute walk from the North Philadelphia station on the Broad Street Line.

A commenter on The Athletic article, Dan H., decided to search the address of Lowry's house on Google Maps, probably just out of Friday doldrums-inspired curiosity, and discovered something unreal.

The last time a Google Street View car passed by Lowry's childhood home, a person was sitting on the front porch of the house wearing ... a No. 7 Kyle Lowry Raptors t-shirt.

We double-checked, and Dan H. was right: 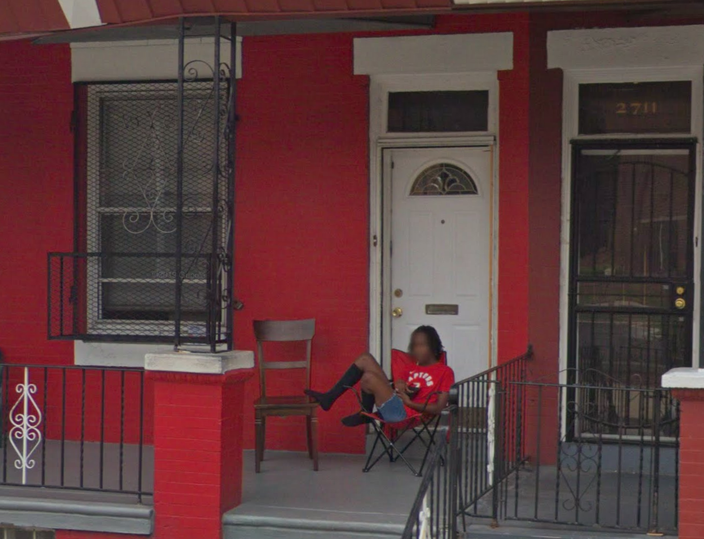 Now, you might be thinking to yourself: Of course someone wearing a Lowry shirt would be spotted at the house where he grew up. He's probably popular in that neighborhood. Plus, Marie Holloway, Lowry's mother, is still listed as owner of the property in the city's database, although O'Neil said in her story that Holloway moved out after Lowry was drafted:

"She moved out once Lowry was drafted, her son helping her to relocate to a nice suburb. She knows a few families there still, but the neighborhood, like much of the city, has changed."

But the odds are still insanely razor-thin that such a photo would actually materialize.

MORE: What They're Saying: Wentz deal is a gamble, but potential huge savings

Google Street View photography isn't some big publicized event. Someone in Lowry's old neighborhood needed to just casually be sitting on the front porch of the point guard's childhood home, having chosen to wear a Lowry shirt that day, as Google's cars rolled by.

Philadelphia is something else.