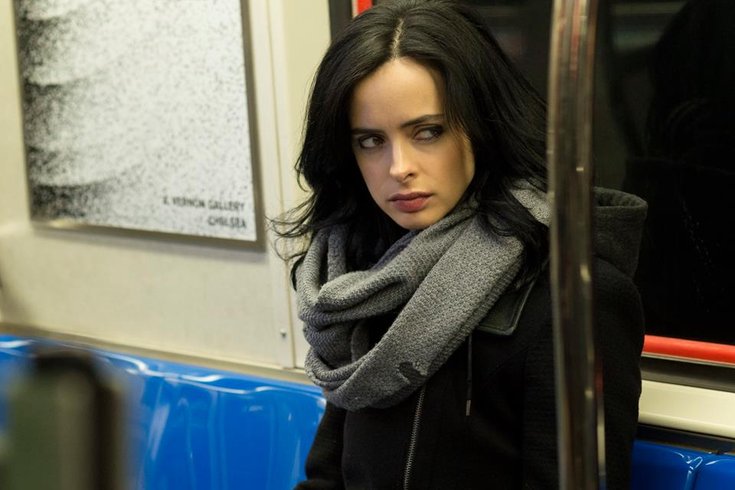 Netflix has cancelled the last of its Marvel Defenders series, including "Jessica Jones" and "The Punisher."

Marvel’s “Jessica Jones” and “The Punisher” have been canceled at Netflix, Deadline reports.

These cancellations officially end the Netflix and Marvel partnership that started in 2013 for the Marvel Defenders series. Netflix already canceled "Daredevil," "Luke Cage," and "Iron Fist" in October of last year.

There is some good news though. "Jessica Jones" still has one season left and will return for its third season later this year.

The news of this cancellation wasn’t a huge surprise considering "Jessica Jones" showrunner Melissa Rosenberg announced she was leaving the show in August. It’s also been rumored for months that a cancellation for both shows was coming, especially after Netflix killed its other Defender series within weeks of each other.

So Jessica Jones and The Punisher are cancelled. pic.twitter.com/KCz8Dl6NB8

Jeph Loeb from Marvel Television released a statement to Deadline in regards to the cancellation. The rather positive statement reflected nothing but pride in how all five of the shows faired. He added, “Our Network partner may have decided they no longer want to continue telling the tales of these great characters…but you know Marvel better than that.” So, even though it’s a bit vague, fans of the show may have something to look forward to in the future.

Marvel currently has plans to release original content through their parent company's new streaming service which will launch later this year, Disney+. Marvel also announced last week that they will partner with Hulu to release four adult animation series.

But as nice as all that may be, it doesn't take away the pain of losing your favorite show.