Joins ranks of "Iron Fist" and "Luke Cage" in the scrapheap 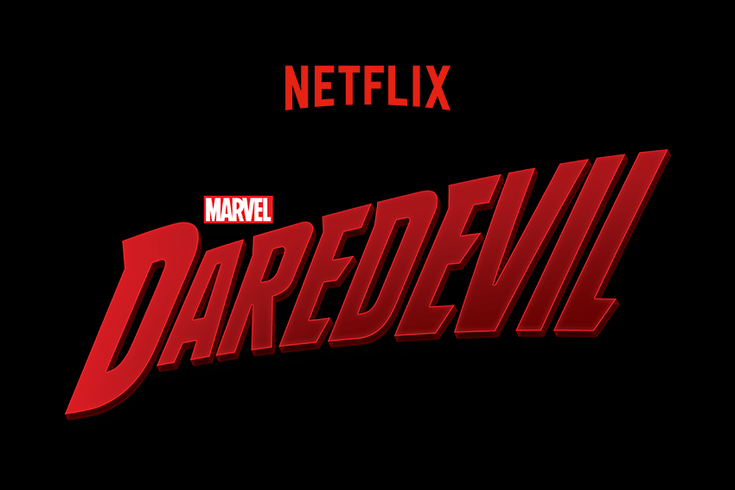 Netflix has announced that "Daredevil" will not return for a fourth season.

Netflix has said goodbye to Marvel, fan-favorite, "Daredevil." It was announced late Thursday night that the show's third season will be its last.

“Marvel’s Daredevil will not return for a fourth season on Netflix. We are tremendously proud of the show’s last and final season and although it’s painful for the fans, we feel it best to close this chapter on a high note,” a Netflix spokesperson said in a statement.

This isn't the first Marvel cancellation - and, more than likely, it won't be the last. Netflix has been bidding adieu to Marvel series left and right. The streaming giant announced in October that both series, "Luke Cage" and "Iron Fist" have been canceled and there would be no season three for either of them. (Despite the fact "Iron Fist" even ended on a cliffhanger.) The streaming giant also cut "The Defenders" from its repertoire this year.

Netflix, for now, will keep “Jessica Jones” and “Daredevil” offshoot, “The Punisher.” But are they safe? Theories swirl from the noted friction that exists between Disney and Netflix. Since Marvel is owned by Disney's ABC studios, Netflix has to pay licensing fees to the conglomerate.

On top of this, Disney announced in September that two Marvel series were coming to their own streaming service, Disney +, including a series centered on Loki and one on the Scarlet Witch. Both Tom Hiddleston (Loki) and Emily Olsen (Scarlet Witch) are expected to star in the series.  However, with Netflix so busy creating its own original content, pledging to air 700 original series in 2018 alone, perhaps the company is simply attempting to shift its vision.

Netflix said in a statement that the three seasons of "Daredevil" would be available on the streaming service "for years to come." The company also added: "The Daredevil character will live on in future projects for Marvel."

So, maybe it is possible to get a fourth season of "Daredevil" after all - just on a different streaming service.