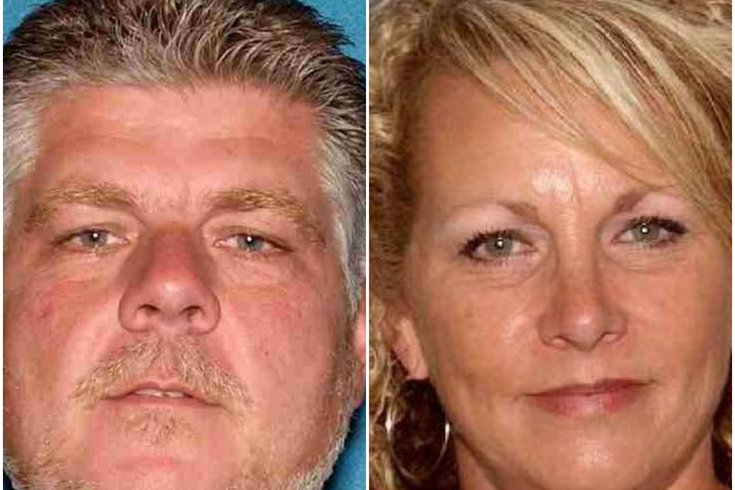 Adam Nevius and Kimberly Atkinson of Manahawkin, New Jersey were arrested on Tuesday for allegedly misusing $700,000 in funds intended to be used for home repair in the wake of Hurricane Sandy.

Adam Nevius, 44, and Kimberly Atkinson, 50, were arrested and charged with theft and related offenses after an investigation into their activities between 2014 and 2017, officials said via social media on Tuesday.

The pair owned construction company Coastal Restorations, which allegedly entered into contracts with 17 homeowners and two subcontractors to repair homes in the wake of the destructive storm, which wreaked havoc the coastlines of New Jersey in October 2012.

The Ocean County Prosecutor's Office alleges Nevius and Atkinson had received almost $700,000 intended to be used on repairs.

According to a press release the couple did "little or no work on these homes" and instead are accused of using the funds "for purposes other than which they were intended."