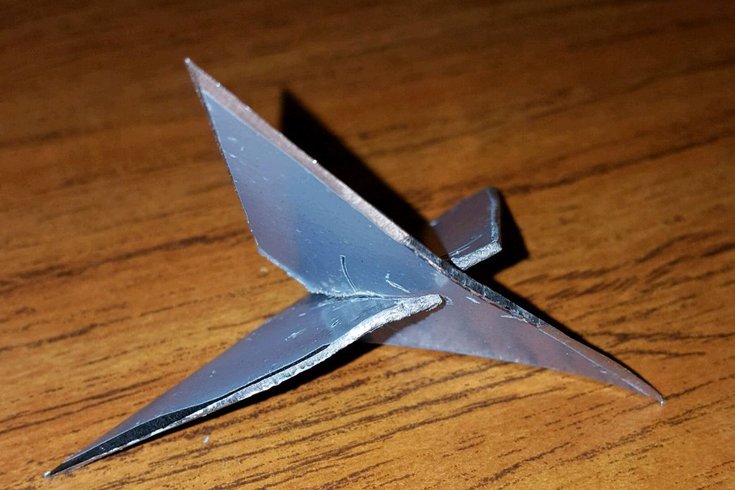 In January, police warned the public of tire-slashing spike, like this one, that were being placed in front of farm roadways. Richard Decker allegedly put the spikes on the roadways after the farm owners refused to allow him to have sex with their animals, police said.

A Sussex County, New Jersey, man who allegedly threatened local farmers when they refused to let him have sex with their farm animals was arrested this week, officials said.

Richard Decker, 31, began sending emails and letters to local farmers and stables in 2018, asking if he could have sex with their cows and horses. When the farmers refused, investigators said he harassed them with emails, letters, and false online reviews of their facilities, and he left metal spikes on their driveways to pop the tires on their vehicles, the New Jersey Herald reported.

In one instance, Decker allegedly threatened a farmer's wife, saying he would beat her with a wooden stick, police said.

During a hearing on Wednesday, officials said when police searched Decker's home they found the destructive metal spikes, explosives and powders used to make explosives, as well as an unregistered firearm.

In January, Vernon Police warned residents on Facebook that someone was installing the metal spikes at entryways to farm roadways in Sussex County, and more than a dozen people had reported flat tires. The New Jersey Herald reported no other suspects were identified in the investigation.

Decker was arrested on Oct. 3 in Vernon Township. He faces 22 charges, including several counts of disorderly conduct, possession of explosives, and procuring an animal for sex or initiating sexual conduct with an animal, among other offenses.