New Jersey nearly doubled its sports betting in September, up to $184 million 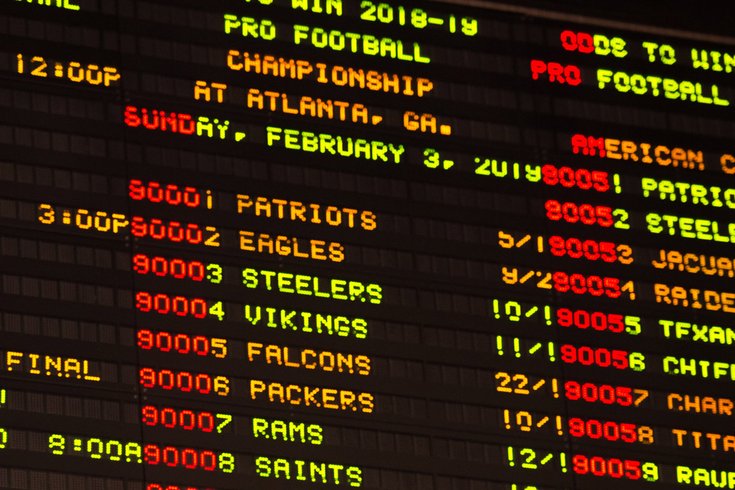 If you had any doubt about football’s stranglehold on the American sports consumer, here’s another piece of evidence.

According to numbers released Friday by the New Jersey Division of Gaming Enforcement, nearly $184 million was spent on sports bets in New Jersey in September, coinciding with the start of college football and the NFL regular season.

The nine-digit figure, impressive on its own, represents a staggering 91.6 percent increase from the $96 million that was spent on bets in August.

The Associated Press reports New Jersey betters have spent upwards of $336 million on sports bets since mid-June, when the Garden State began accepting legal sports bets at its casinos.

It’ll be worth tracking these numbers as basketball and hockey seasons start up in the coming weeks, and also as sports betting in Pennsylvania becomes a reality.

Just two weeks ago, the Pennsylvania Gaming Control Board awarded the first sports betting certificates in the state, including one at Bucks County’s Parx Casino.

Both casinos expect to launch on-site sports betting later this fall, and Parx was also one of three casinos in the state approved for Internet-based gambling in September.