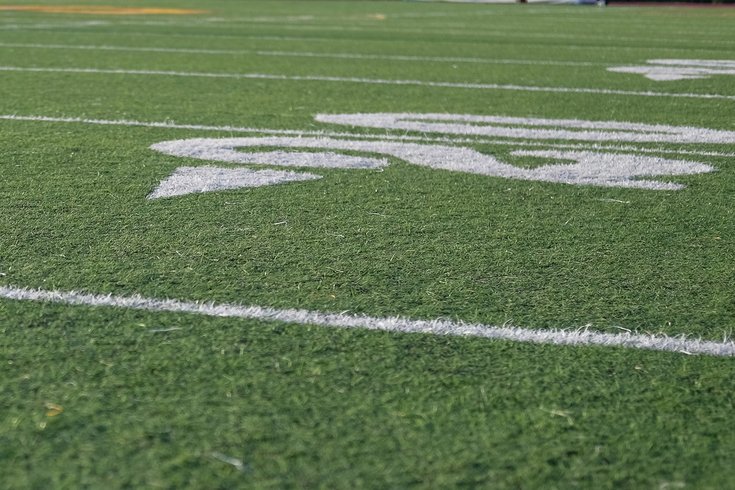 A pair of central Pennsylvania boys were charged as juveniles after they were overheard discussing bringing guns to their respective schools while at a high school football game.

The two, both of whom are 14 years old, have been removed from their schools, the York Dispatch reports.

Investigators have field misdemeanor charges of making terroristic threats and disorderly conduct against the boys. They were both released to the custody of their parents, according to the Dispatch.

The boys made the comments during a football game between Central York High and York Tech at Central York’s field on Oct. 5.

David Lash, deputy chief with Northern York County Regional Police, said the boys were talking between themselves among other students at the game, when both were overheard mentioning bringing guns to their schools.

A student who overheard the conversation reportedly alerted school officials, and Northern York County Regional Police was asked to investigate the comments the next day.