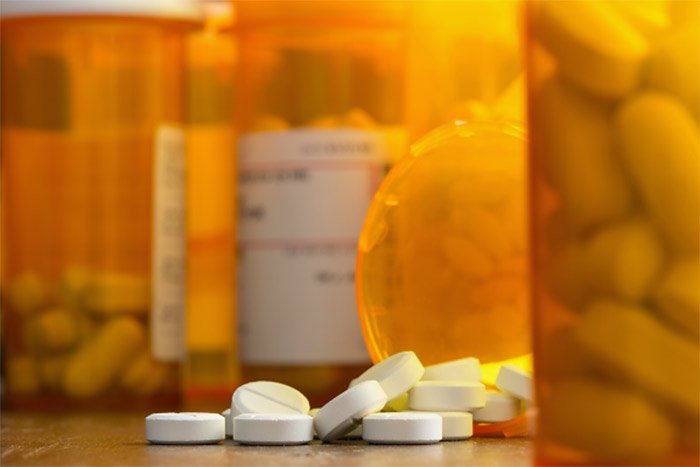 Opioid prescriptions decreased by 30% in New Jersey compared to 8% in Pennsylvania, which revealed a 22% decline in opioid dose per prescription over a two-year period, according to a new study by Penn Medicine.

The number of opioid pills prescribed by Penn Medicine's New Jersey doctors with declined 22% after the state passed a law limiting prescriptions to a five-day supply for new opioid prescriptions and the health system implemented a special alert to notify physicians when an opioid prescription limit has been reached.

New Jersey passed the law in 2017 that limited opioid prescriptions to five-day supplies for new prescriptions. Penn Medicine followed up by instituting the special electronic health alert system, known as an EMR.

Pennsylvania currently has a seven-day limit for new prescriptions, but it does not apply to outpatient facilities.

The EMR system requires prescribers to acknowledge the alert before refilling the prescription.

Researchers analyzed patient data from the Penn Data Analytics Center covering a two-year period to determine the effectiveness of the new systems in reducing the volume of opioids prescribed to patients. The results were published in the Journal of General Internal Medicine.

Researchers noted the data does not necessarily reveal the effectiveness of the law implemented, but rather the impact of the EMR intervention itself.